Since I moved to New York City, I haven’t gotten out of the city often – obviously, there is a lot to do and explore here, and then there is also the issue of my bachelor thesis which is still not finished…but hopefully will be, soon. However, me and my boyfriend figured it might be time to take a break and spend a weekend somewhere else and decided to go to Washington, D.C. for a couple of days.

I have been in Washington when we first were in NYC on holidays in 2014, but we only had one day in the city and I kinda felt I wanted to go again to be able to see more than only the monuments.

As our hotel was located close to the White House, this was the first thing we went to see after we arrived. This time, I didn’t only take a quick tourity photo of me in front of the house, but walked around it, took several pictures and then just enjoyed the sun and enjoyed the quietness (because after NYC, Washington is relatively quiet). 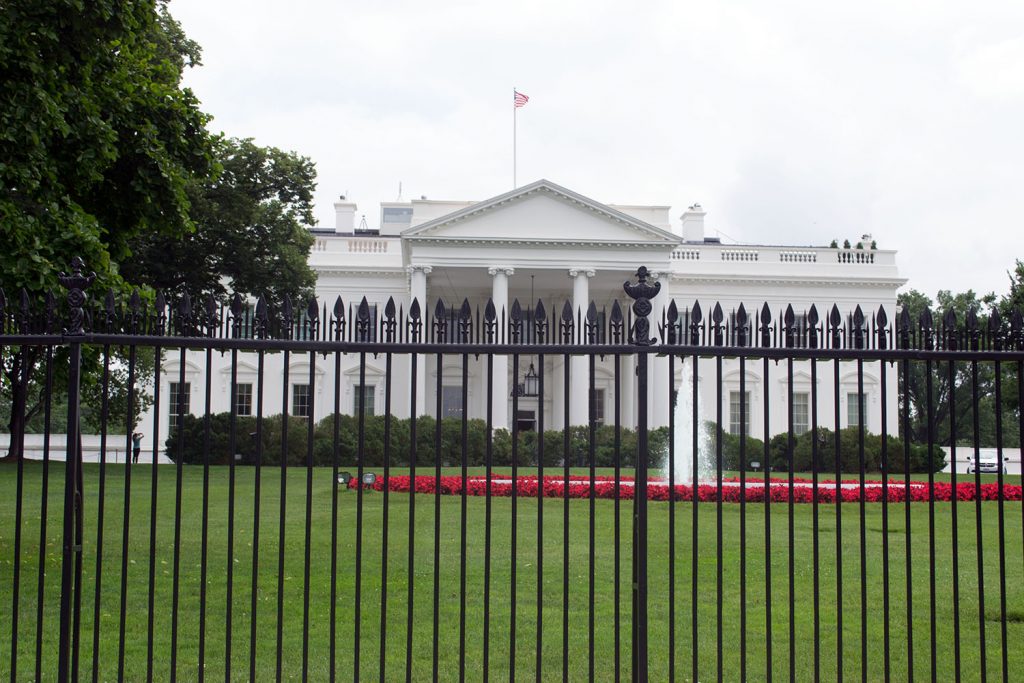 Afterwards, I decided I wanted to go shopping, but due to the lack of preparation, I wasn’t sure where to go. As the map said “Downtown”, I figured that would be a good place to start…but no. There wasn’t much, and somehow frustrated, we got back to the hotel and searched a place to have dinner and a rooftop bar for drinks. However, after all the amazing rooftop bars in NYC, the views were not that impressive, to be honest…and after we had gotten up at 4.30 in the morning, we called it an early night.

Another thing that is obviously on the bucket list when traveling to Washington is the National Mall and all the monuments. I wanted to walk the entire National Mall again, because in 2014 it was freezing cold and kinda bad weather and now it was sunny and warm and nice. Starting at Lincoln Memorial, which I still find the most impressive one (it makes you feel really small when standing in front of it), we walked all the way to the Capitol and back, took some nice touristy pictures again and just enjoyed the weather. 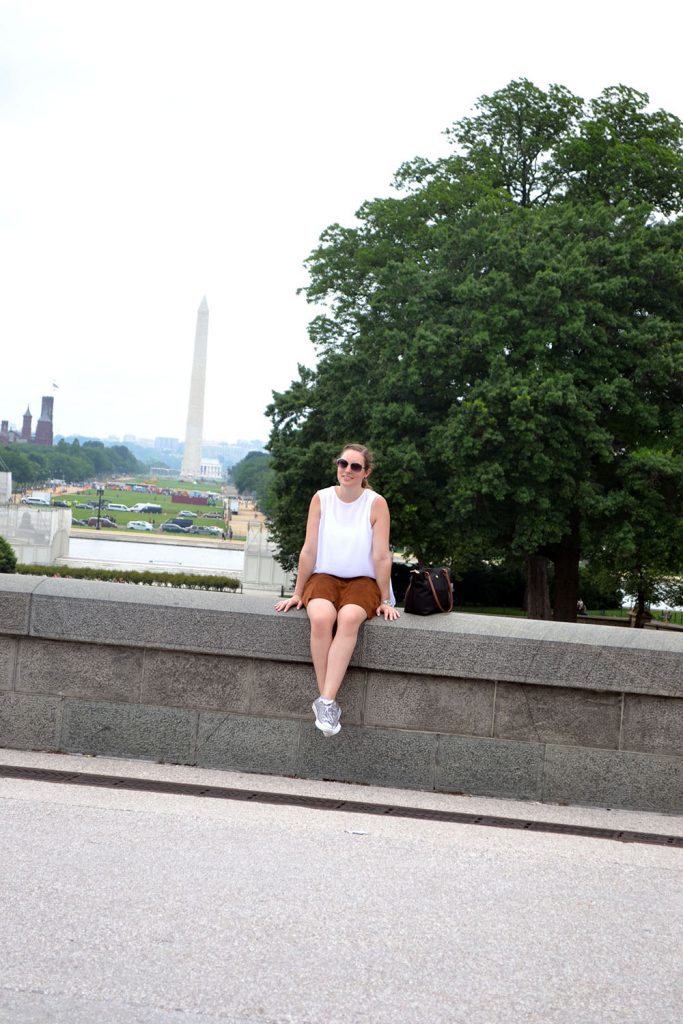 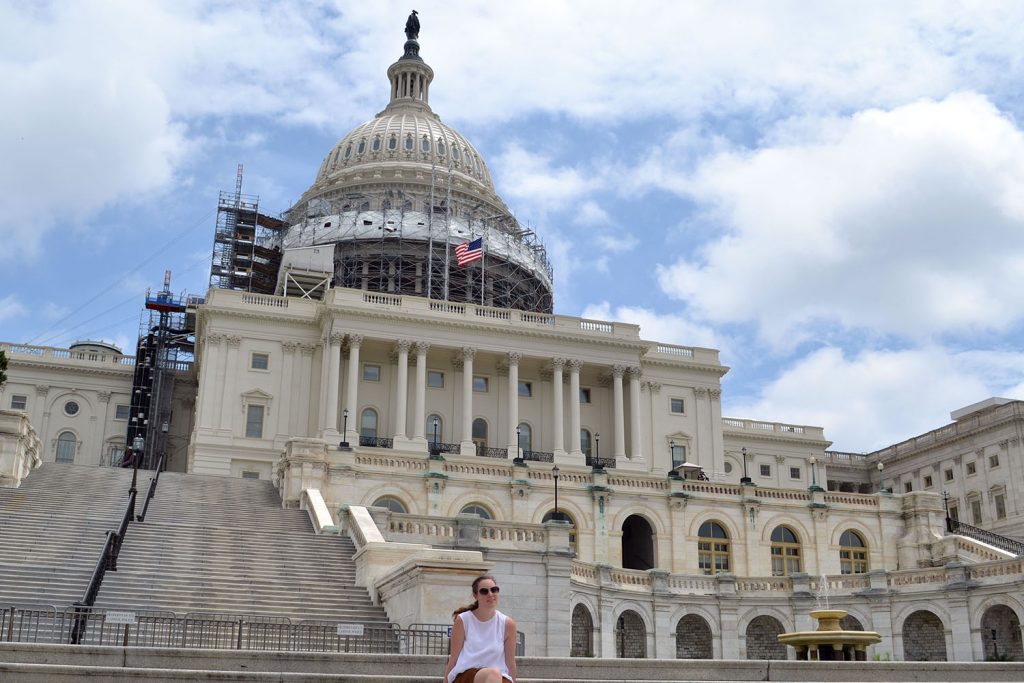 As it was supposed to storm in the afternoon and the sky started to look dark and it got colder, we had a short stop at the hotel. Somehow, the storm didn’t start and we didn’t want to waste time doing nothing and took the City Bikes to Georgetown. This was something we didn’t have time for in 2014, and I was surprised about this part of the city! All the stores, we had some amazing ice cream and the afternoon just flew by. Later on, we also has some dinner there in a cute little restaurant – so Georgetown is definitely my tip when you are planning a trip to Washington! 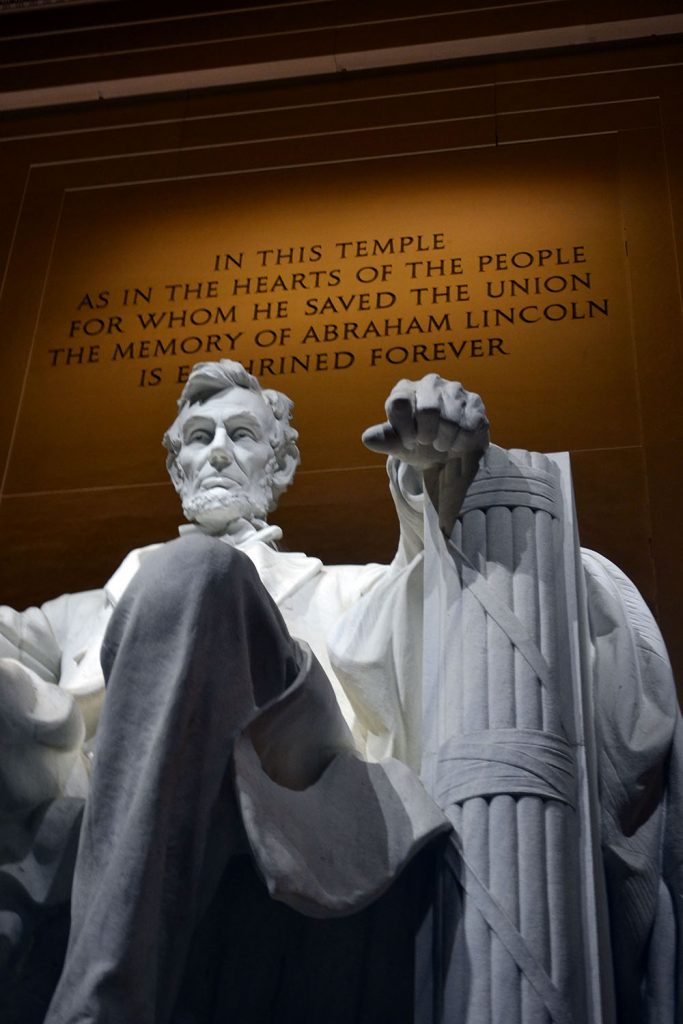 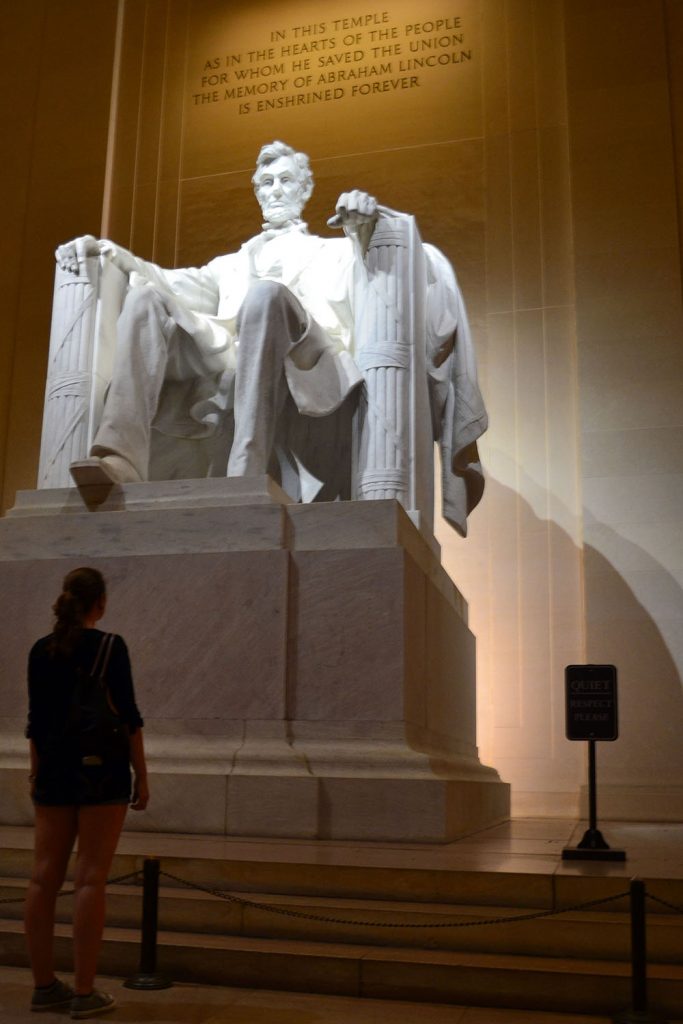 Taking the bus back to NYC on Monday afternoon, we only had half a day left in the city. Fortunately, it was possible to have a late check out, so we took the bikes again to go to the Arlington Cemetery and the Iwo Jima Memorial.  Because we had some time left afterwards, we even biked to the Pentagon and enjoyed the sunny weather and the great views over the city before getting back to the hotel to check out and go back to China Town where our bus was leaving from. 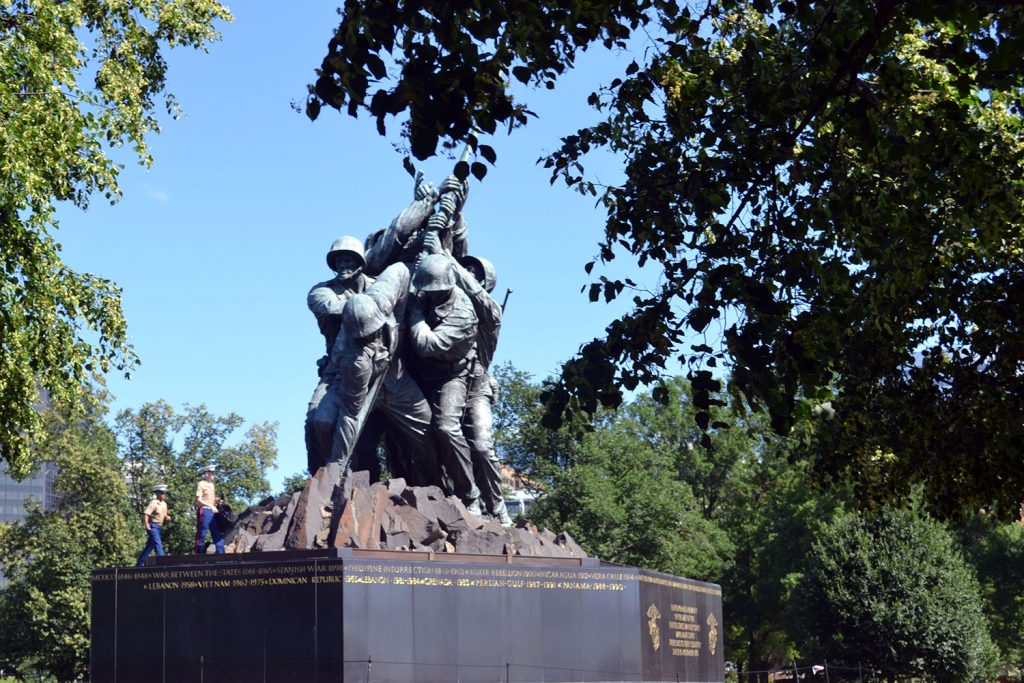 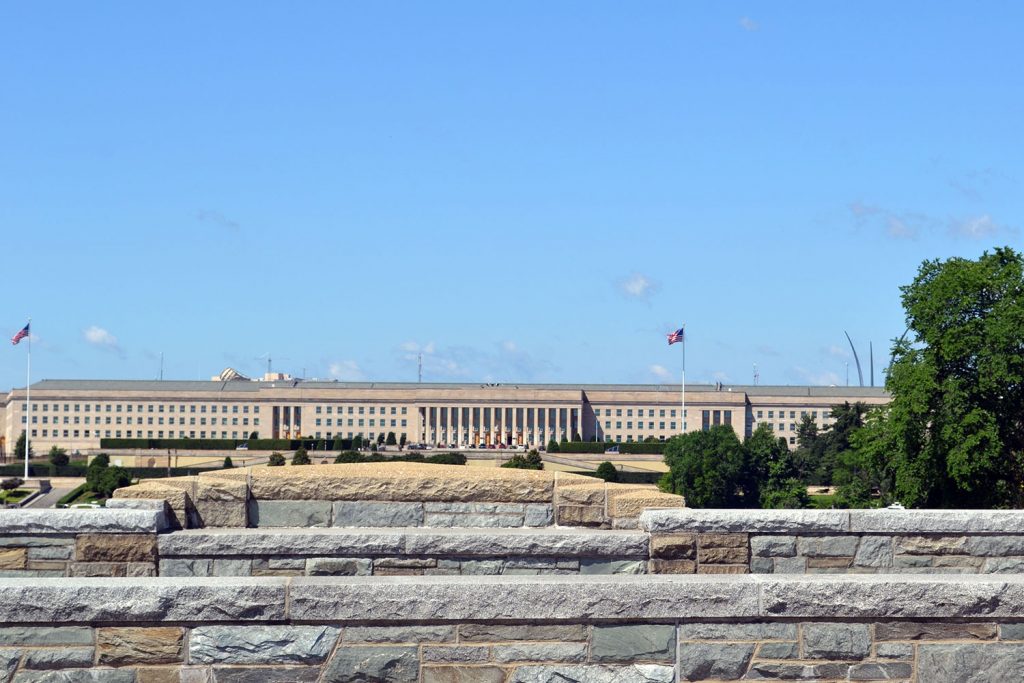 Part 2 with infos on the hotel, the bus and everything else will come online some time next week!