One Year After: New York, I still miss you!

It’s gonna be one year tomorrow that I took the train to JFK and boarded the plane. Ahead of me: four weeks of traveling California and one week on Hawaii. Behind me: eight months in New York. It wasn’t an easy goodbye.

The start wasn’t the easiest either: weird roommates in an apartment in Spanish Harlem. Moving to Brooklyn made things easier and there it was: living in New York like I pictured it before. But already from the very first day I knew: New York got me and wouldn’t let me go easily.

The contrast between busy Manhattan and the quiet residential area in Brooklyn. The skyscrapers and the brownstones. Tourists and New Yorkers side by side. Uncountable possibilities, no matter if it’s about the next party, museums or doing groceries. The busy subway that I take every morning and evening. Annoyed people. And almost daily that moment when I realize: I’m part of this now I really do live in New York. Looking up, a smile on my face.

On my last day in this city, I stand in Battery Park, looking at the Statue of Liberty. It’s August 27th, I’ll leave tomorrow and I don’t know, when I will be back for a visit. I’m sad that I have to leave, but also grateful that I was able to spend eight months here. One last look before I leave – there are more places in this city I need to see one last time for now. I spend the late afternoon in Central Park, watching people that live here, people that are only here on holidays. I need to get home. I didn’t even start packing and I still have to clean the apartment.

New York changed me. More spontaneous, in certain situations more reckless, more self-concious. I loved to be part of this, I loved working here. The lunchbreaks between Park and Lex. The city left an impression on me. It took me with it, and let me go. But not all of me. A phenomenon know to everybody that spent some time in New York.

The past year wasn’t the easiest. Traveling was amazing, but getting back to Europe and moving to a city I barely knew in Germany was hard. Maybe it was Munich, maybe it would’ve been the same everywhere else: it’s not New York. It’s different, good in its own way, but just not the same.

Does that mean going back to New York? I’d love to, but for now, I’ll stay where I am. Take some time, think about what I want to do, get some rest. And after? I have no idea, but I’ll let you know. 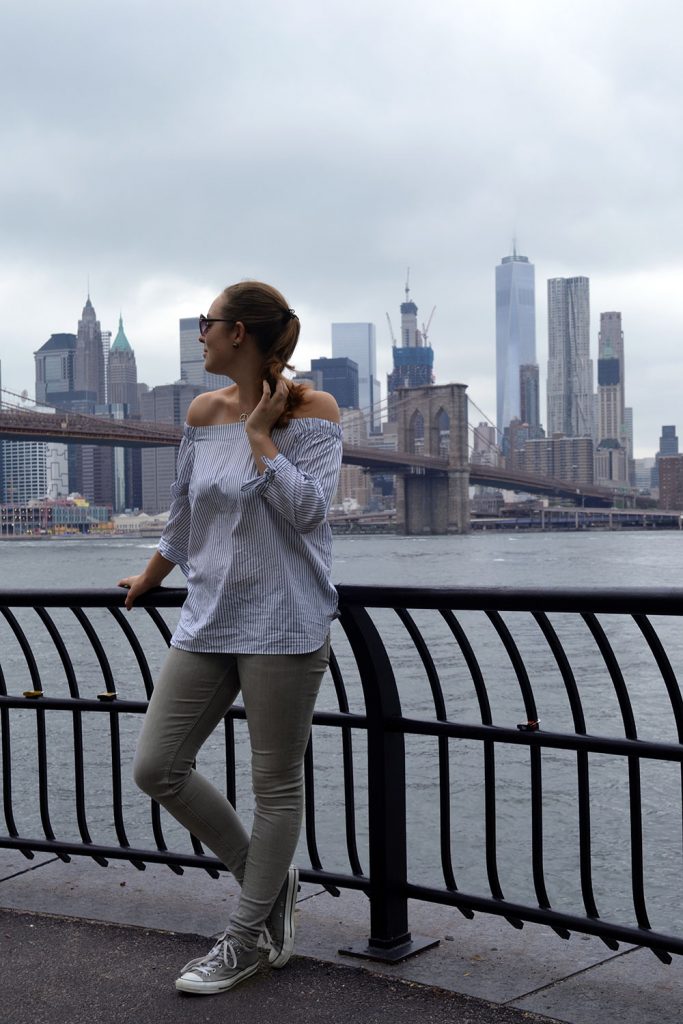 5 Things I Learned in Munich

10 Things I Learned in Denmark