5 Things that Rocked my World in January

It’s such a weird feeling that the first month of the new year is already over! Even if nothing really happened (after being sick twice, there was not much time left to have big plans!), I managed to find my five highlights of January 2017! 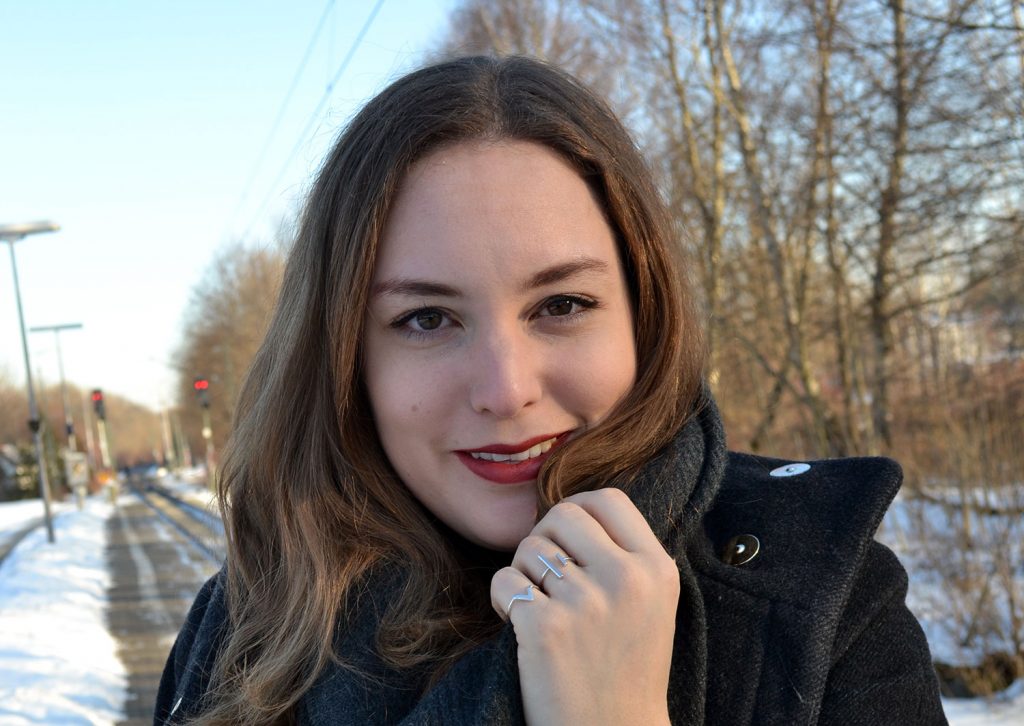 1. More reading! Most of you might not know, because I only publish reviews on the German version of my blog. However: I usually read a lot of books. For some reason this didn’t really work out in the last months of 2016 and I am really happy that I finally picked up some books again. Looking forward to more reading!

2. Visiting my grand parents in Brussels. I haven’t seen my grand parents in more than a year due to moving to the states and everything. However, now that I’m back in Europe, I really want to go there more often. Besides enjoying a few quiet days not doing anything at all, I enjoyed shopping in the city center for a bit. Soldes is the best time to be back in the city! It’s still weird though to come back to a city you once lived in!

3. Finally another concert with the best! Some years ago, my best friend from Germany and me started this tradition: instead of giving each others birthday presents, we started to visit concerts together. Last year, this wasn’t possible, again due to me living in the US. So I went to  Cologne last week to see a concert of the German band Die Fantastischen Vier, and it was even better than expected – as every time!

4. Meeting other bloggers. Living abroad is still great, but sometimes it makes it harder to meet people, especially other (Dutch or German) bloggers. Last weekend I finally had the chance to meet some big German bloggers due to an event for work – although it was mostly for networking reasons for work, the conversations were really interesting also for me and my little blog. Looking forward to meet more bloggers in the near future!

5. Starting to run again! It could be more, but I finally started again with a colleague. Also, I found a nice (ballroom) dancing club where I will start to train in February – so looking forward to this! So if, by any chance, you know a guy dancing B class and is looking for a partner in Munich…just saying!

So what were your highlights last month?