It’s been a while already that I travelled through Israel with my best friend Rica. However, I still want to show you guys our travel route, and to explain what I would do different the second time around to help you plan your trip to this beautiful country. You will also find some tips on rental cars in the end of the text.

After our late arrival and our first night in a lovely Airbnb close to Tel Aviv airport, we started our first day with one of the longest rides of our trip – we wanted to drive all the way down to Eilat in the south, with a little break to explore the Ramon crater in Mitzpe Ramon. We started early and, as we were avoiding to take highway 6 as that’s the only paid highway in Israel, it took us quite a while to Mitzpe Ramon. We could do some look outs and have a quick lunch, with stops along the way when we continued driving – however, the next time around I would spend a night here instead of going down south directly.

The drive to Eilat was very long. We were the only ones without any other car in sight for quite some time driving through the Negev desert. Luckily we always have something to talk about and got through this long ride pretty well. Eilat was not my favorite spot – but it was nice being there for a day. Although the next time around I would probably skip this stop, it was nice seeing it for once.

Jerusalem and the Dead Sea

From Eilat, we drove all the way up to Jerusalem the next day. Again, it was a pretty long drive with a quick stop in Mitzpe Ramon, and we were really happy to finally arrive. I loved strolling around the old town of Jerusalem, it is a wonderful city with so many things to see and to do. We stayed here for three nights in total, going from here to the Dead Sea from one day. I would change the order of these stops the next time, going from Eilat straight to the Dead Sea instead of going from Jerusalem, but for the rest is was perfect for us. When driving from Jerusalem to the Dead Sea, make sure to talk to the company of your rental car if you are allowed to drive through the West Bank, as this is the shortest way. Usually, this is not a problem, however, you should not stop along the way, at least, this is what they told us. 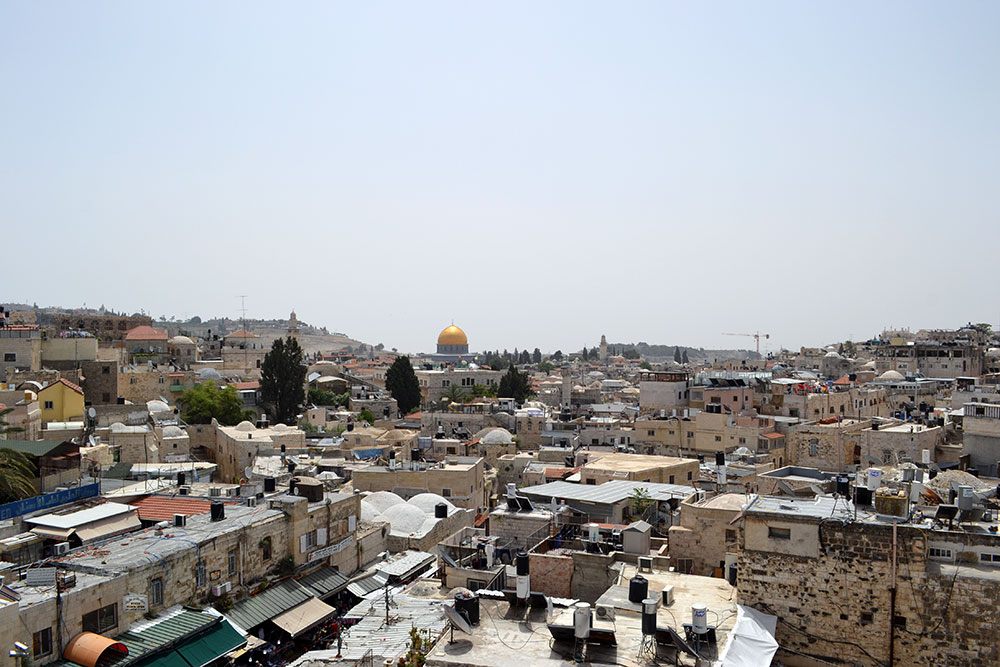 This was one of the shorter drives and we really enjoyed it. Again, we avoided Highway 6, but for the rest just took the shortest route. We wanted to have some beach days in Haifa, which we did, and we also went to Akko, which is a lovely city to spend a day. We also wanted to go further north for a day or two, but this was not possible due to the political situation at that time. 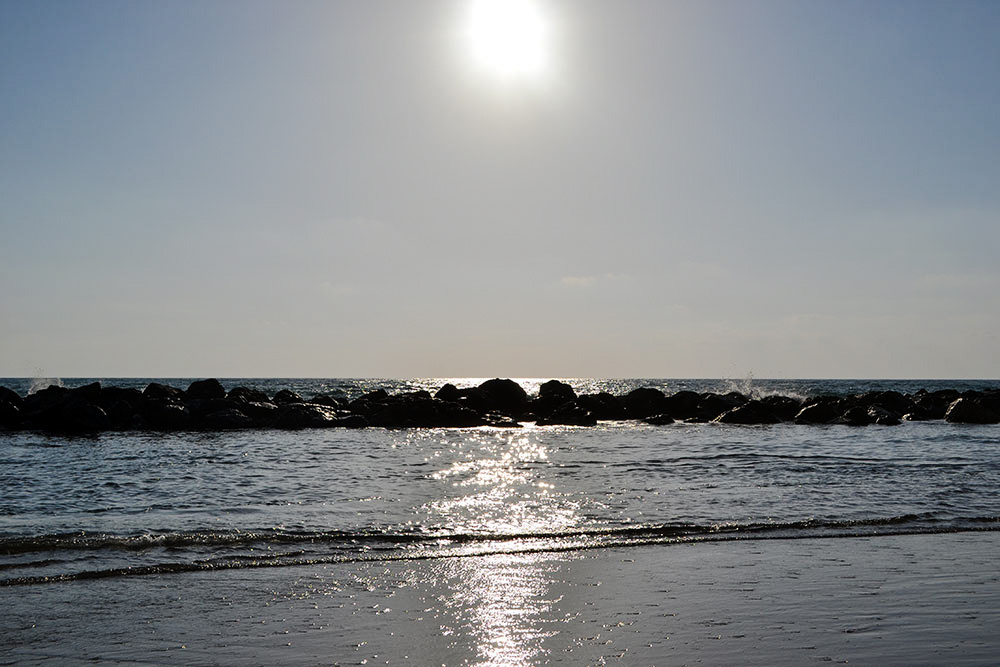 For the end of our trip, we had one night left in Tel Aviv. I loved the beache and the old city. However, I would have loved to have more time here, to also explore some parts of the new city and the nightlife. We did not plan this due to the fact that we got told before that Tel Aviv was not really worth it, and this way we at least saw a great part of it. However, the next time I would plan with a little more time. From Tel Aviv, we drove straight to the airport where we had to get on our fly home.

Driving in Israel is not a problem at all. We made sure to book a car online in advance, which was a good idea. This way we knew our insurance would cover everything, without buying one of those additional insurances they offer you at the counter. Also, the lines for rental cars were pretty long and some people got sent away because they did not have a reservation.

We always avoided Highway 6, which caused some map reading as our navigation always wanted to send us back on the highway, but was no problem after all. This is the only highway you need to pay for in Israel, and as it is easy to avoid, we thought it’s just not worth it, especially as our rental car company told us it would require some paperwork in the end of the trip so they can charge us back for the highway.

Parking is a problem in Israel though. In Jerusalem and Haifa we were just lucky to find free parking pretty quickly, in Tel Aviv we had to drive into a garage which was pretty expensive. Normal paid parking lots are not possible for tourists as you can only pay for your ticket in an app which can also be used with a Social Security Number – which tourists usually do not have. Some hotels and hostels also offer parking, make sure to check in advance or to know where the next garage is, in case you do not find a parking space. 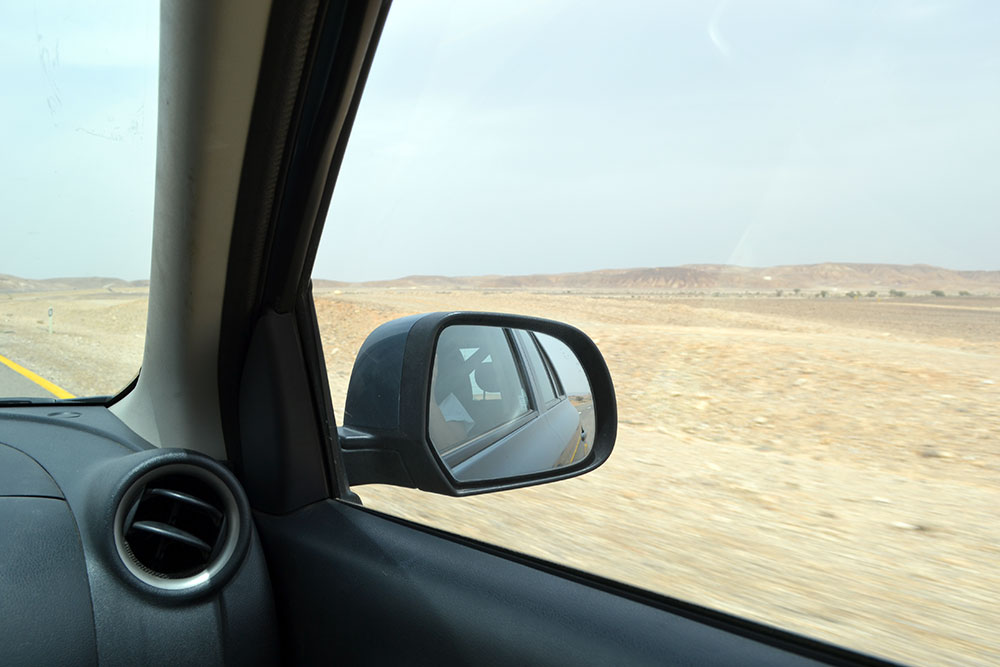 Have you ever been to Israel? And if yes, where did you stay and what would you probably do differently the next time around?