5 Things that Rocked my World in September

I know it’s late – but after all the things that happened in September and all the things I saw while traveling through the US I needed some time to sort out which 5 things really made this list. 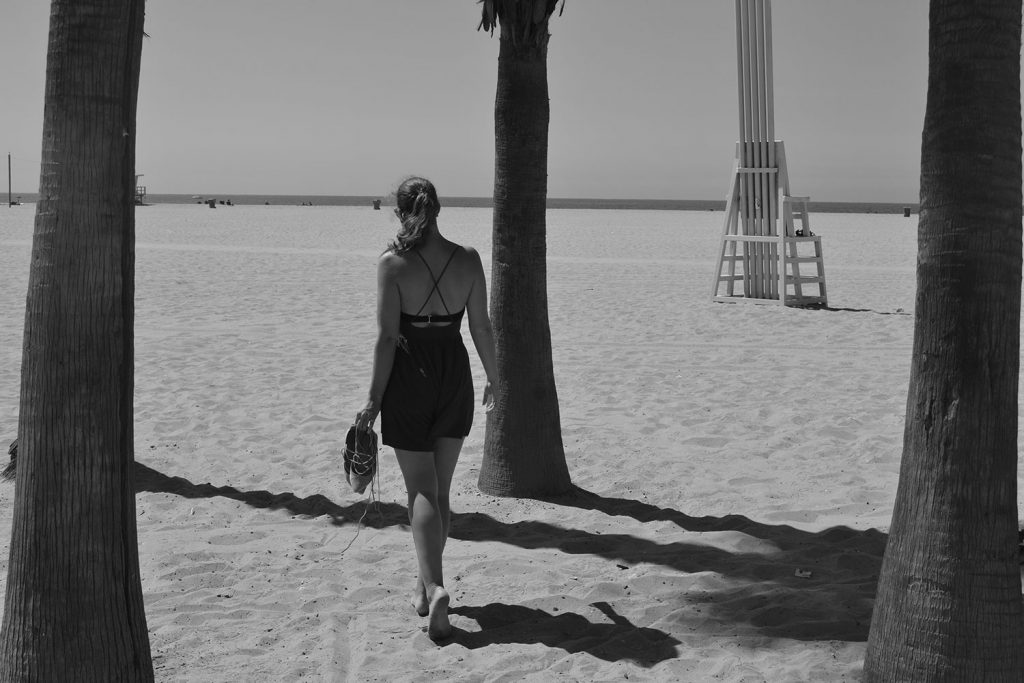 Usually, it’s harder to come up with ideas what I could put into the list because, even if I want to live more conscious of what’s happening, in day to day life little things sometimes get lost. But while traveling, I totally enjoy everything and I could’ve made this list with about 20 things or more. But that’s the point, choosing the 5 things that had the biggest impact…so here we go!

1. After San Francisco, we had plenty or nice stops on the trip – cities, national parks and so much more. But one of the things that stayed in my mind most: the redwoods! Next to those huge trees you realize how small you really are…and suddenly all your problems seem so irrelevant. Super impressive, thanks again Josh for taking us, we had a great time! Photos and more info will follow in a seperate blogpost (yes, travel diaries will finally start next week…), because otherwise this post would be way too long.

2. The day in Disneyland is another thing I won’t forget. Not only, because it was a day in Disneyland, which is a special thing by itself, but because of the lunch at Club 33! I’m sure I’ll never have such a crazy lunch again, leaving the super fancy restaurant and being in the middle of Disneyland again.

3. Next to all the great things we saw, one thing really impressed me: how we were welcomed by my boyfriend’s friends, whom he hadn’t seen for ages and I didn’t even know before. They organized so many nice things, and made sure we had a great time…thanks guys! In general, most people we met were so nice and welcoming…and it made me feel even more thankful than I was before for having all these great opportunities.

4. I really enjoyed the trip, but another thing that rocked my world in September was coming home. After one month of traveling, 7 months of living in New York and 8 months in the US – coming home felt so good. Seeing all my friends and family showed me, that it’s a good thing I’ll be closer for the coming years…

5. The job offer my boyfriend got in Munich – and accepted. Not because of the money or anything, but mostly because this means next stop: Munich! It’s relieving to finally know what’s next, but at the same time it’s scary looking at what has to be organized and that now, I really need to find a job. But we’re getting there, step by step…it’s all gonna be fine.

What were your highlights in September?