As announced, today the second part of my USA roadtrip travel diary! After some days in San Francisco, our first step of a month of traveling through the US, the second city we stayed in was Santa Cruz. 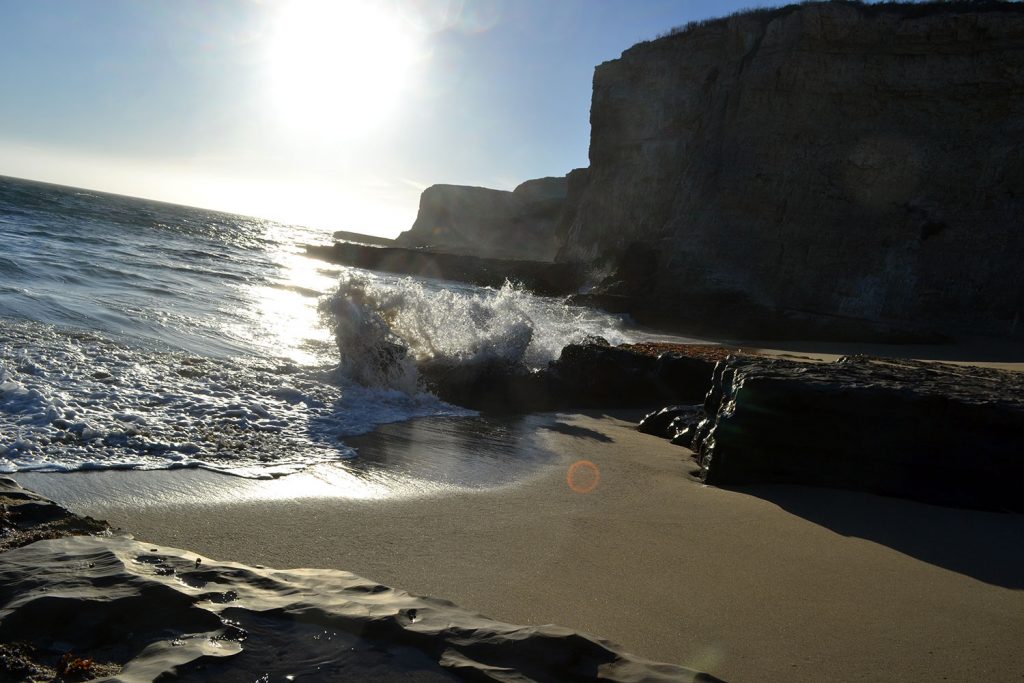 We stayed at a friend’s place in Scott’s Valley, which is close to Santa Cruz – my boyfriend had met him years ago during his semester abroad in Spain, and I had heard so many stories about that time, so I was super excited to meet Josh. After arriving (we had a pretty long drive including going wrong several times on the way to Scott’s Valley), we first had a drink before we got our stuff into the house and decided to drive to the beach. It was such nice weather, the sun was out, but the wind was super cold – still, we had a great time! Just a little down the road from the beach was some nice little restaurants we had one of the best burgers I ever had in the US…reason enough to go again! 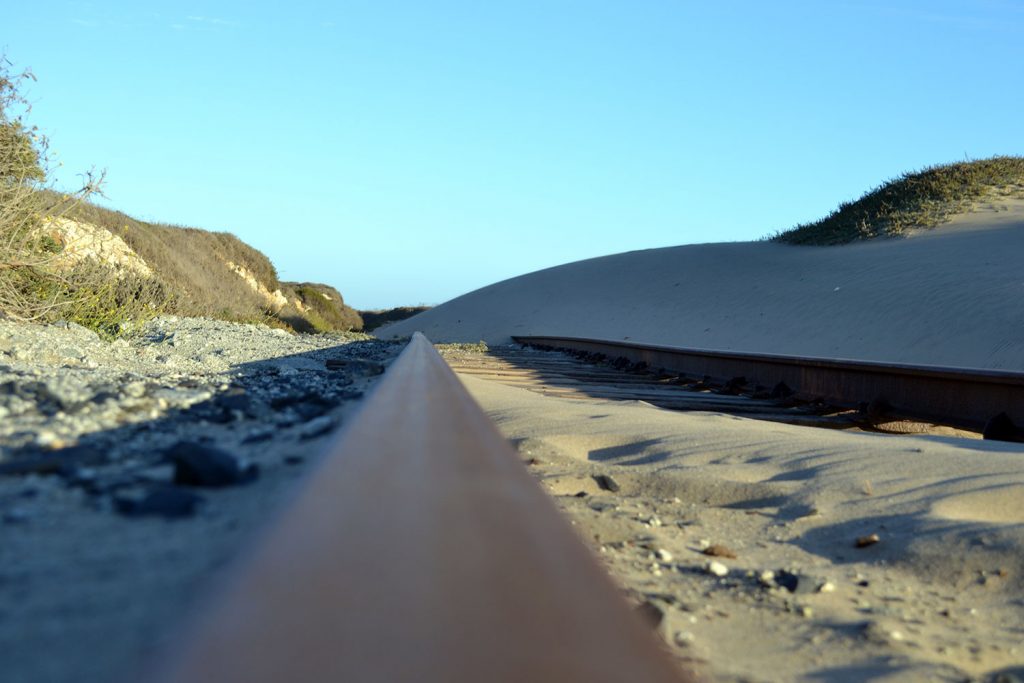 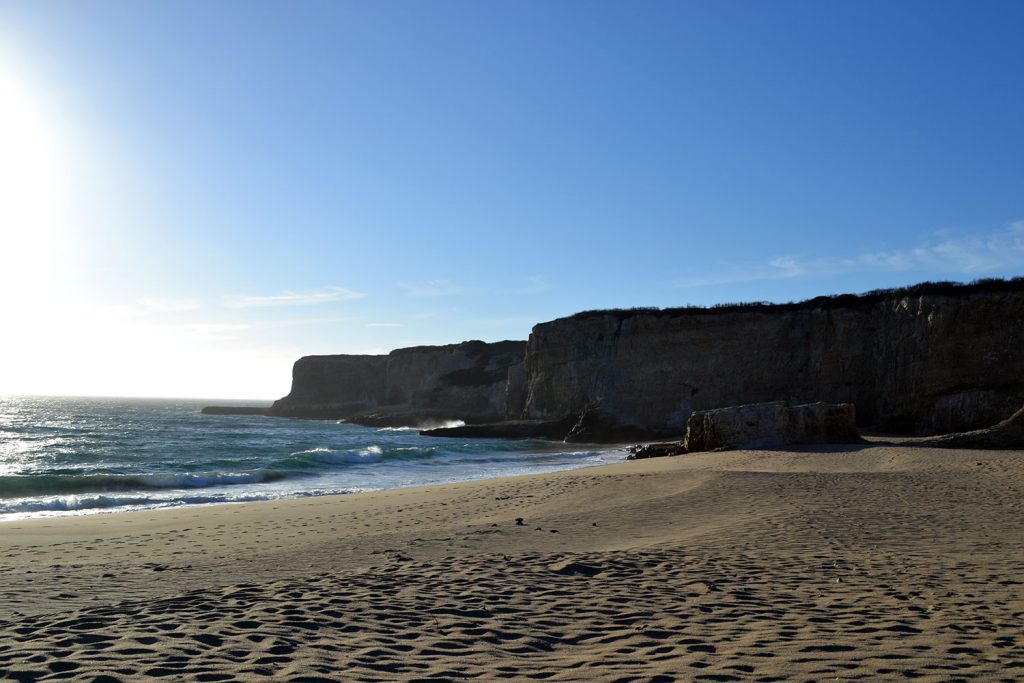 Josh knows a lot about the forrests and goes hiking a lot – I was super happy about that, because obviously we wanted to see Red Woods, and after some inspiring photos and maps our roomies in the Airbnb in San Francisco had shown us, we had quite some plans for the Grand Canyon and Yosemite National Park. But we knew that without preparation, we wouldn’t get that far. So hiking in Big Basin State Park it was!

And what can I say: I’ve never seen such impressive trees! Especially how they continue growing after a fire…(and still smell like burned wood decades after the fire was actually there). It makes you realize how small you actually are – and how insignificant compared to those trees who can survive way more than we can. 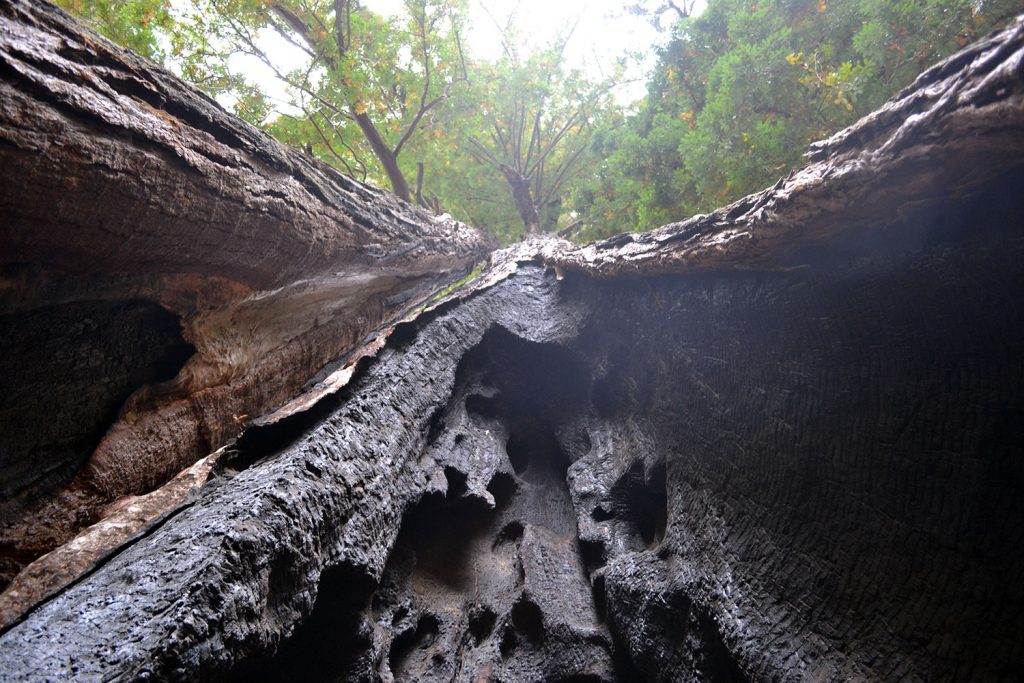 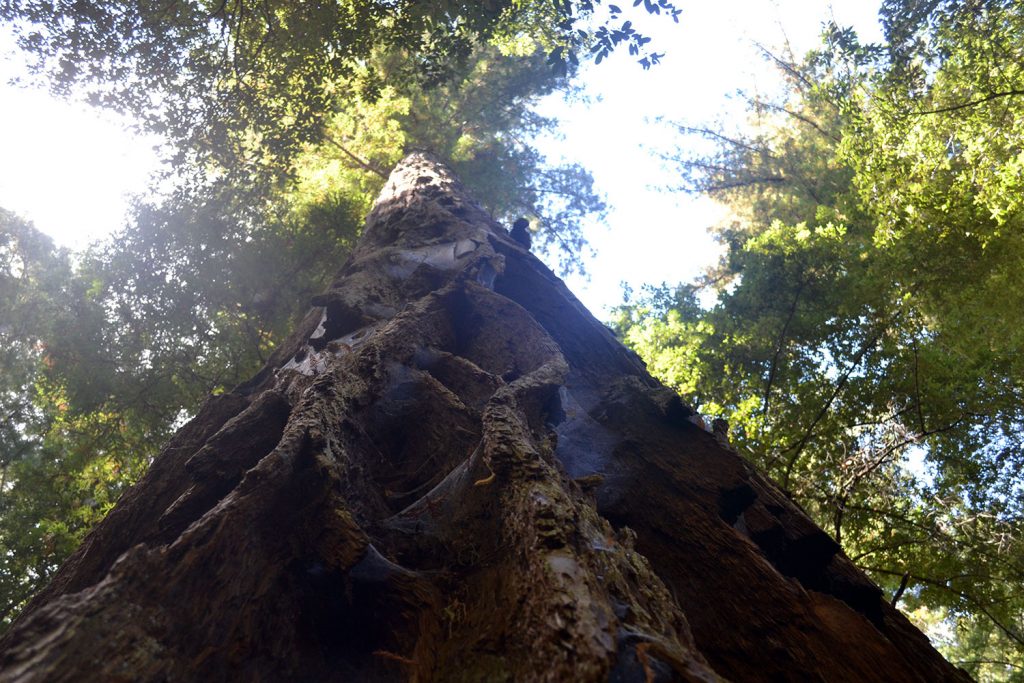 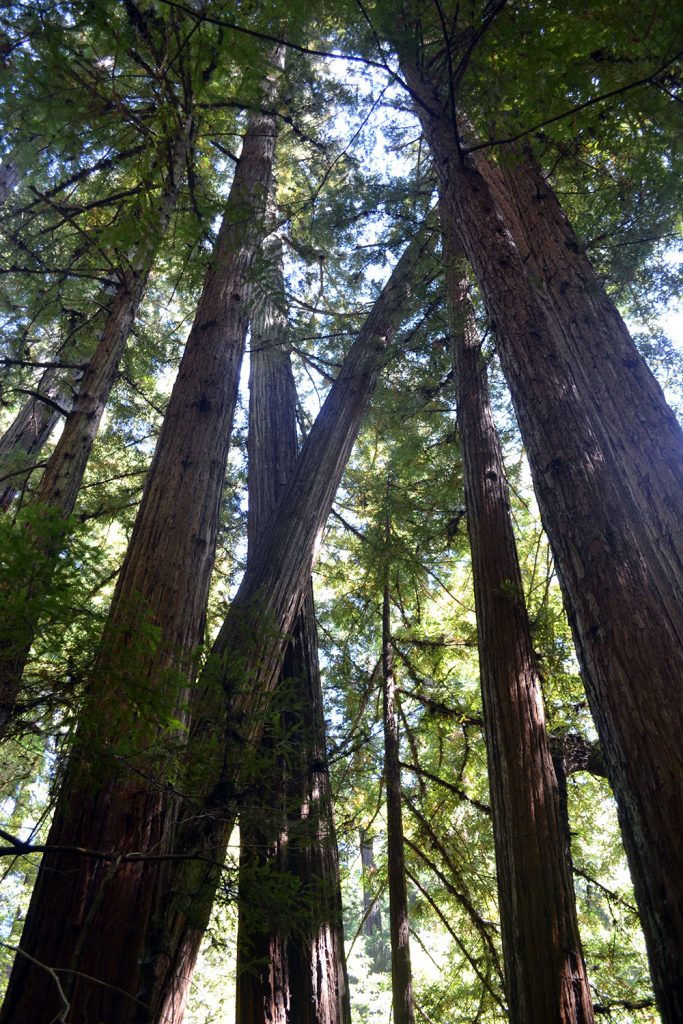 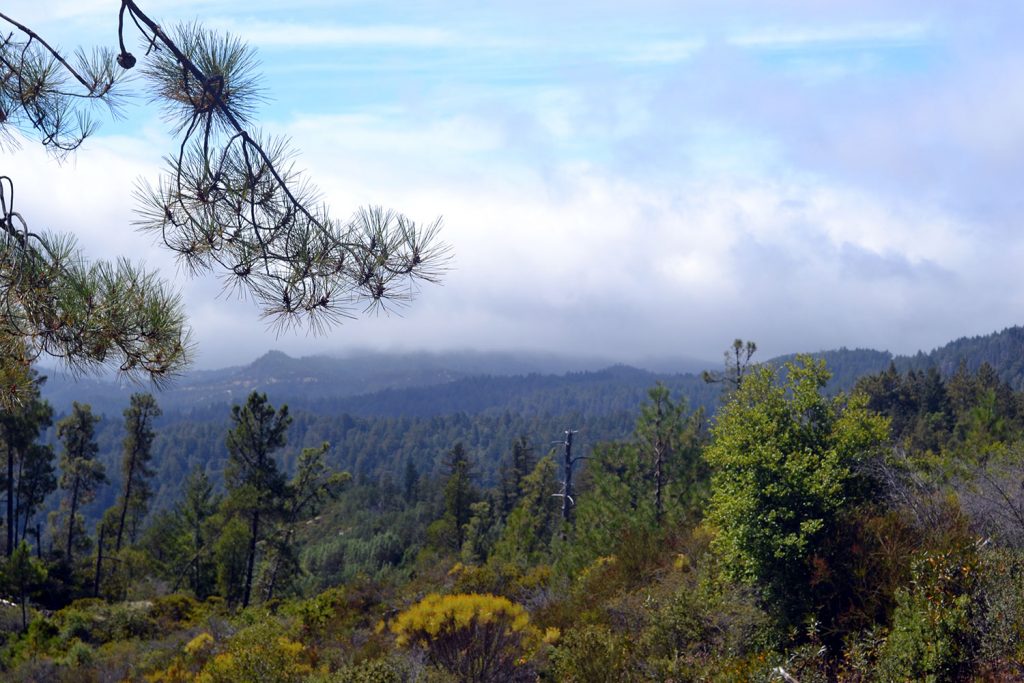 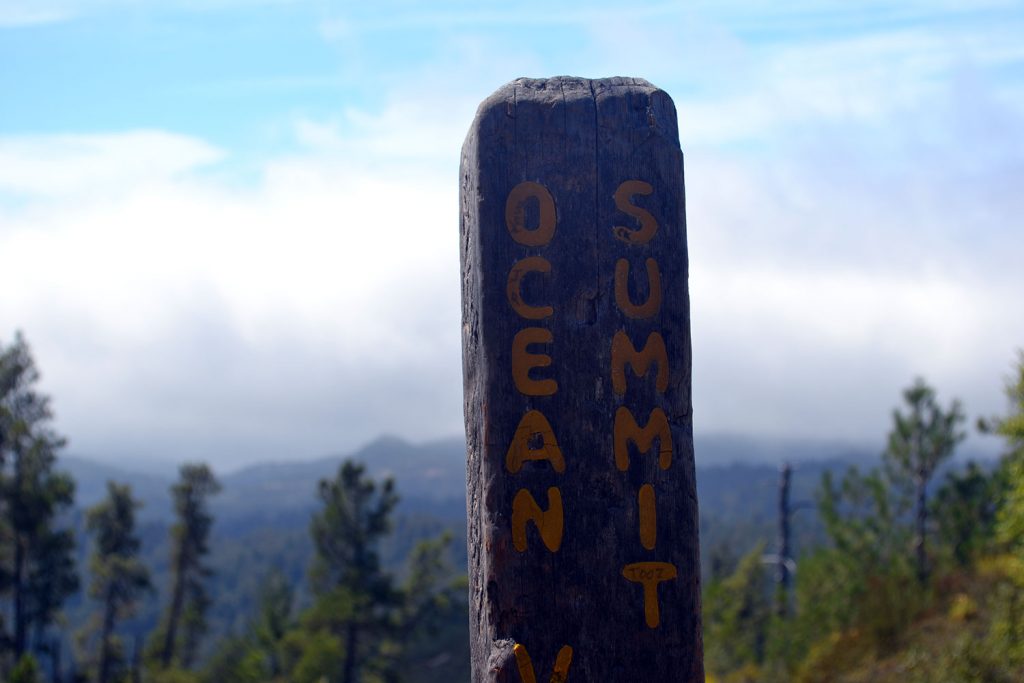 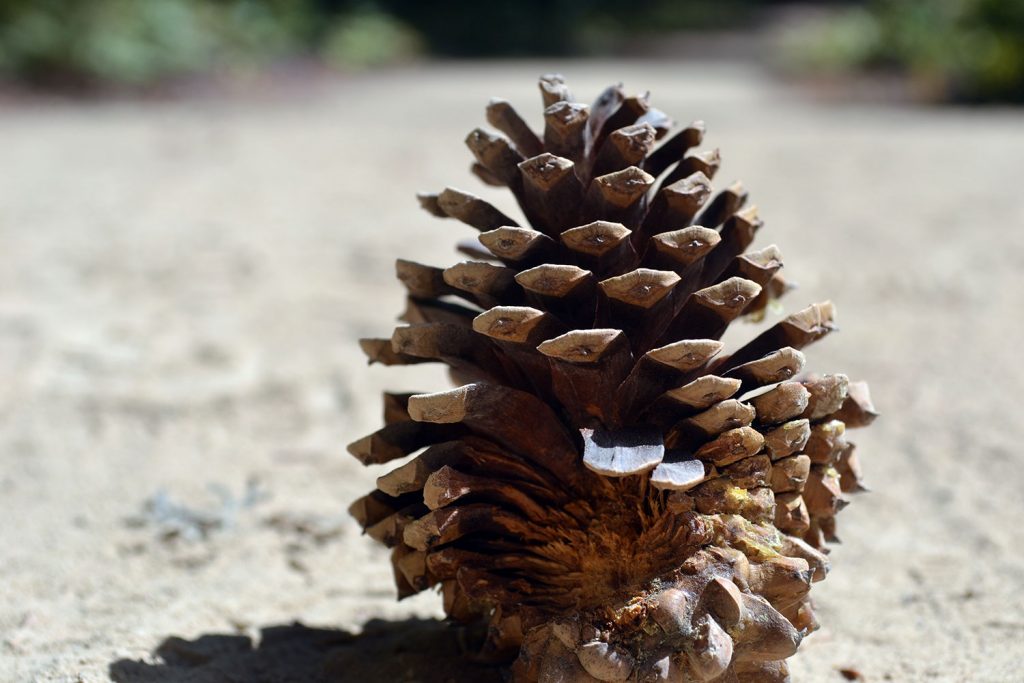 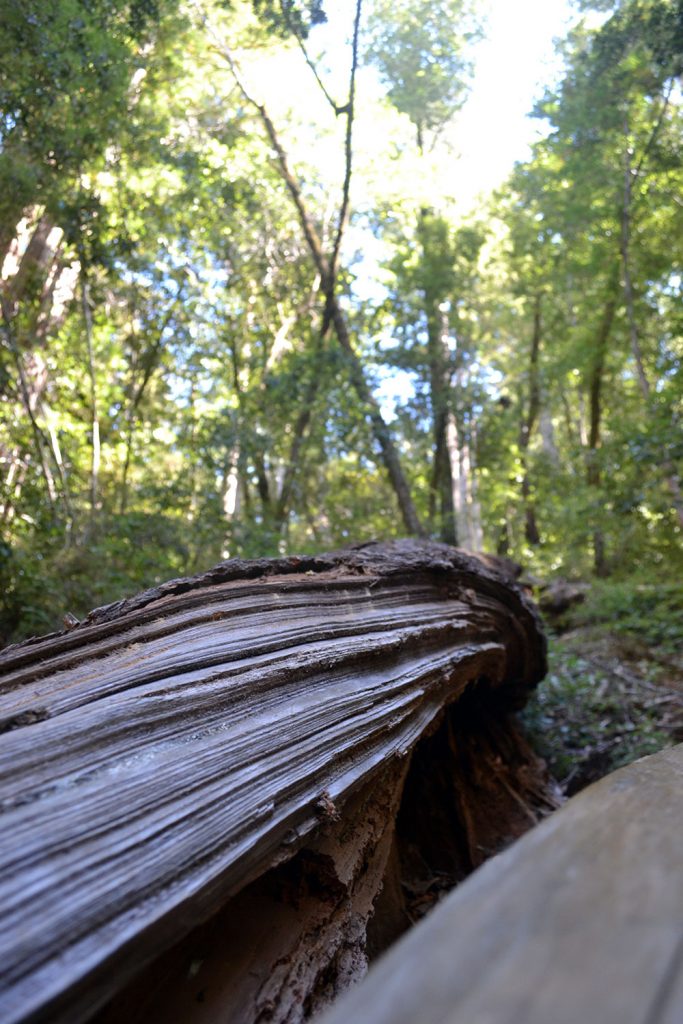 Another thing my boyfriend and Josh found way more impressive than I did: Banana Slugs. Eeeeew, I mean, slugs are disgusting enough, do they really need to be yellow, too? 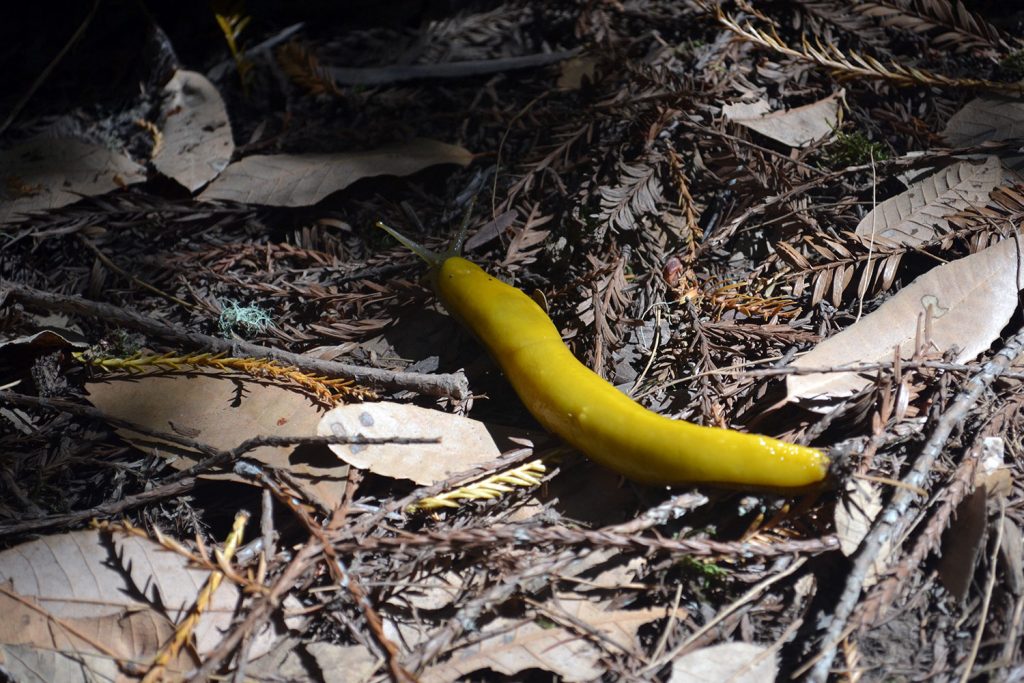 After our little hike, we decided to drive to Santa Cruz to see something of the city. I loved the pier, the cliffs, the sea lions…it was just super nice and cute. As we had a long day, we didn’t stay out late and just had some snacks and drinks in the city while driving back to Josh’s place. 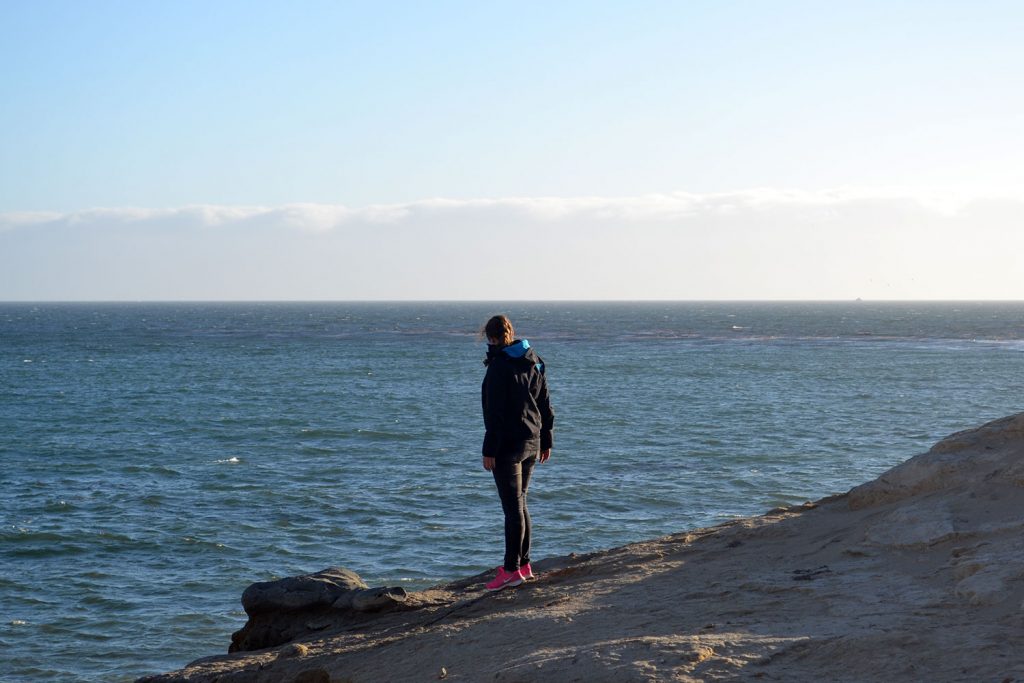 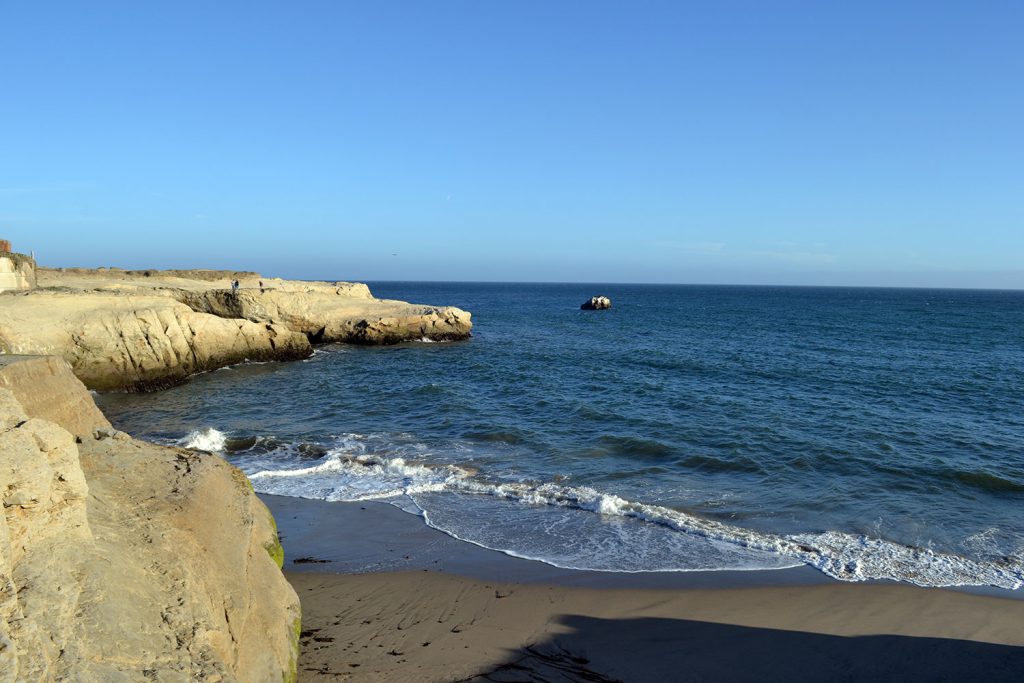 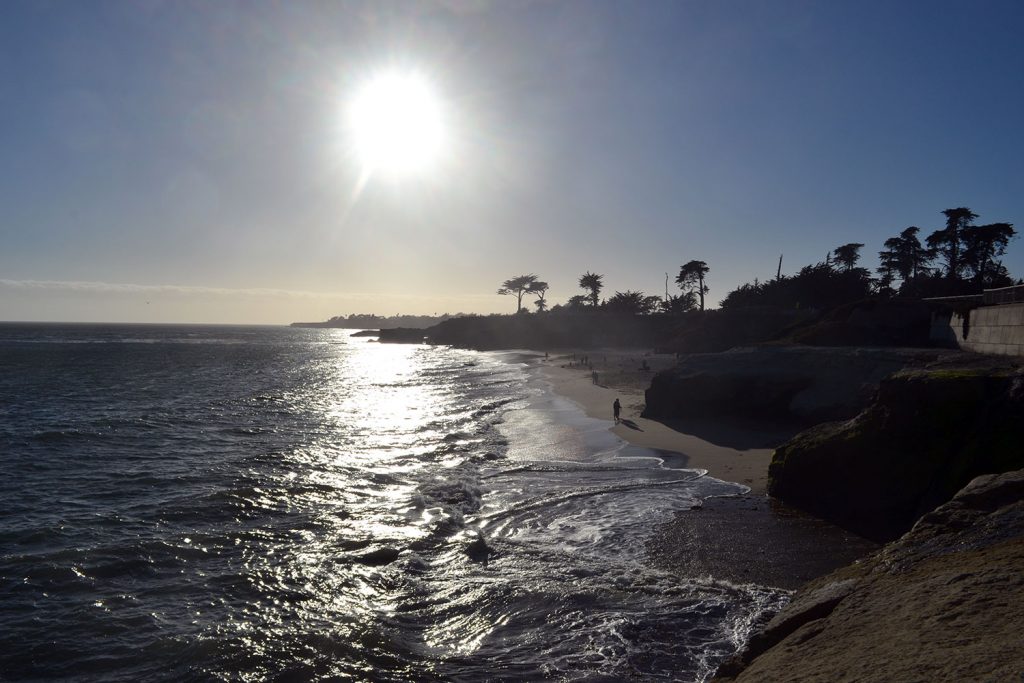 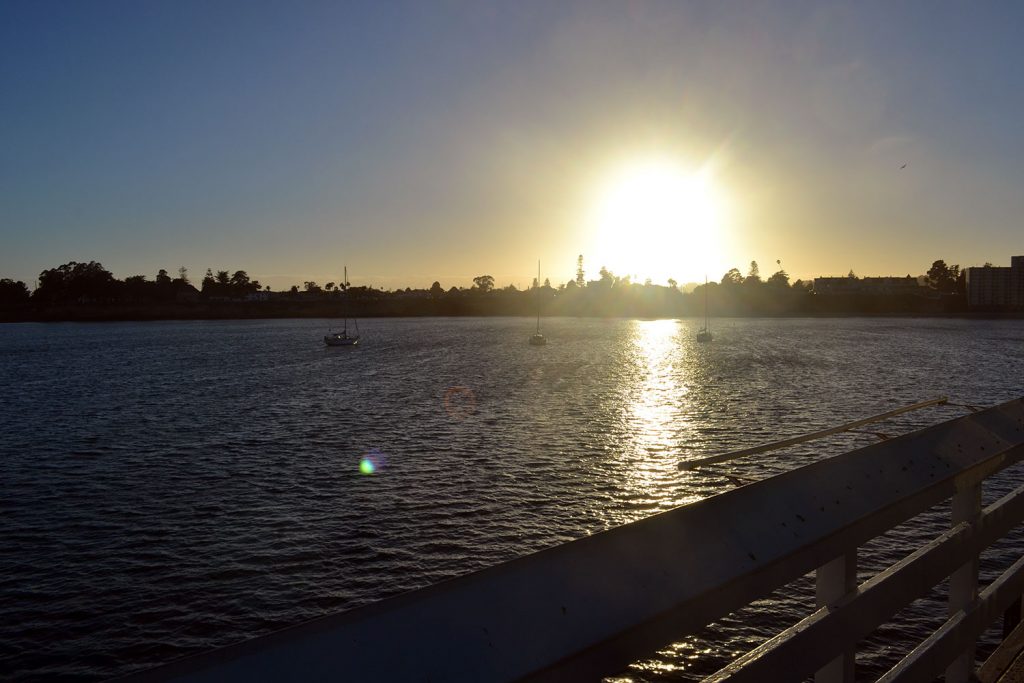 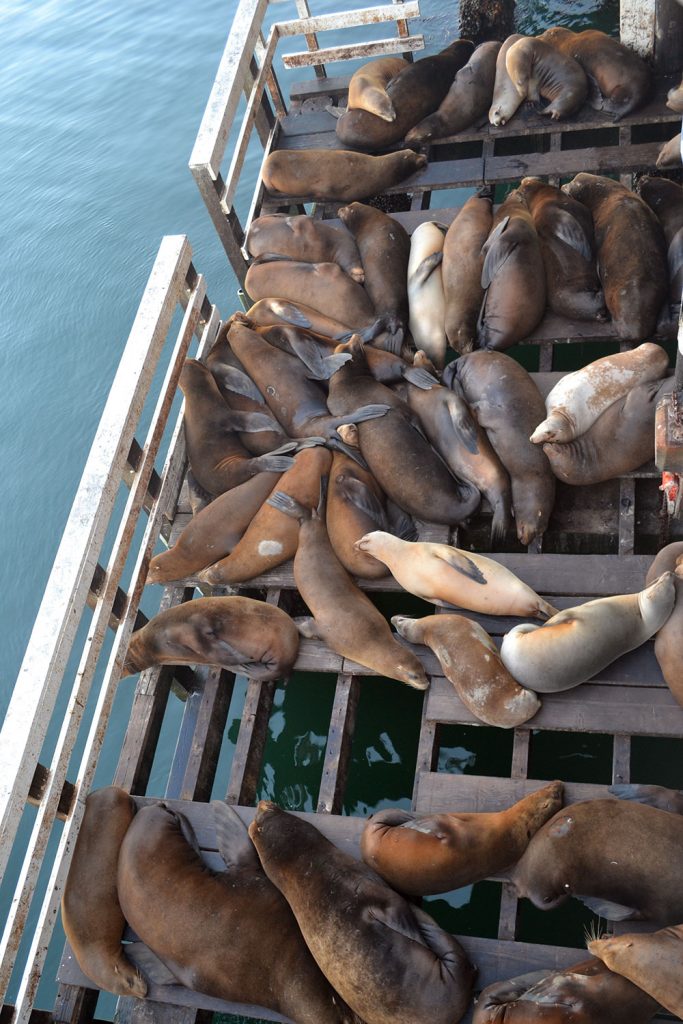 But the next day, we came back into the city – I needed some obligatory post cards for family and friends, some AMAZING breakfast (this is what I planned all the time for the roadtrip – having great breakfasts) and some even more amazing ice cream. Unfortunately, after only two nights at Santa Cruz / Scott’s Valley, we had to head on to the next stop. But I am sure, we will meet again soon, exploring more corners of this world!

Thanks Josh for showing us around and letting us stay at your place, we had a great time!