San Diego was one of the stops on the roadtrip I was most looking forward to. Why? Because so many people were telling me what a great city it is. So expectations were high! 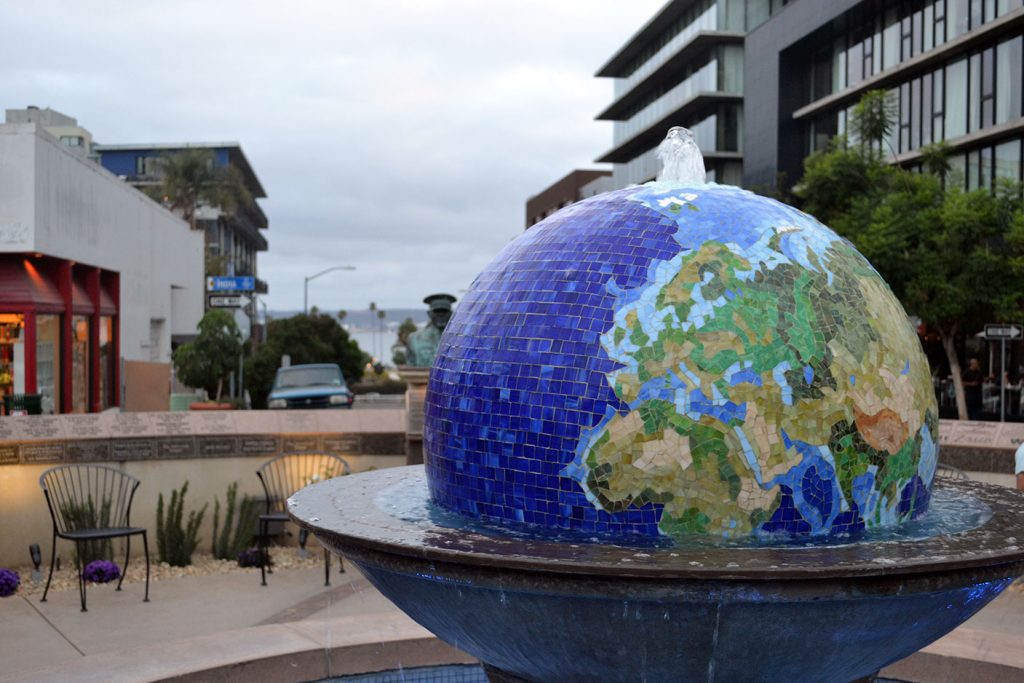 Getting up early, saying goodbye again, driving to San Diego – this is how we left Orange County. Pretty tired after an exhausting day in Disneyland, but also happy to go on. After almost three weeks on the road, I am tired, but also looking forward for whatever is coming next.

So many people have told me how much they liked San Diego, what a nice city it is – so I am expecting a lot, and I am kinda hoping that it will be even better than San Francisco. When we arrive and check in, I am already disappointed: after the high temperatures in Vegas and Orange County, I have to wear jeans and a jacket again, because the weather is just not too nice.

We explore the harbour area, including some marine ship and the Unconditional Surrender statue – which is basically the statue that has been made after the famous photo taken on Times Square. Afterwards, we head to some shopping center which is pretty cute, have some ice cream and discuss what the plan for the next days is. Today, it’s just going to bed early, I need a good night of sleep before being ready for something new. 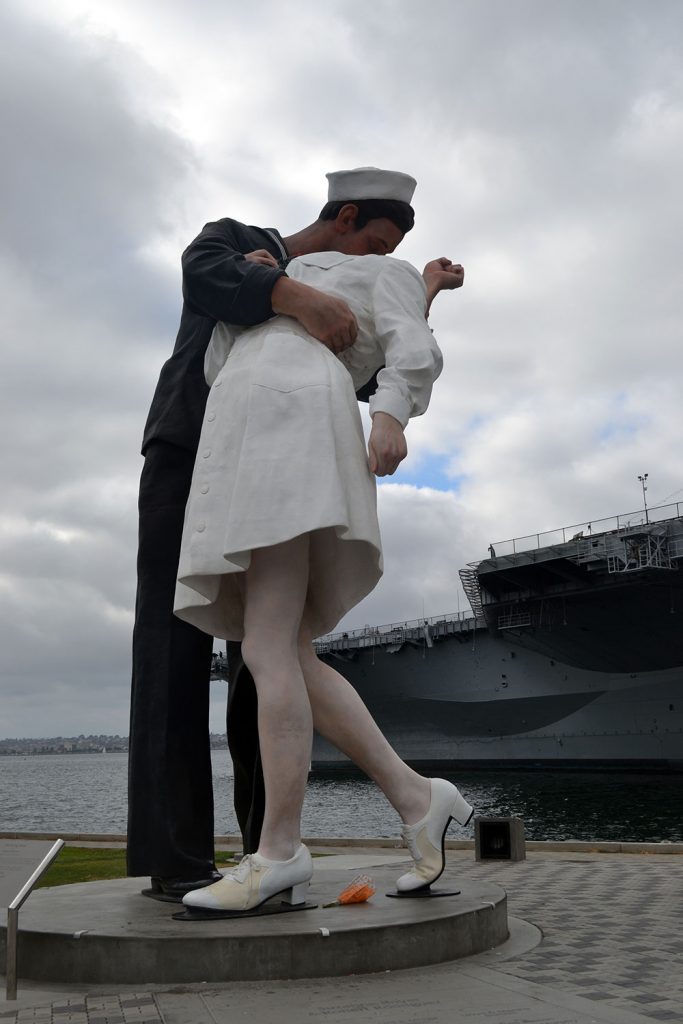 The next day starts early with a trip to the Balboa park. I try to give it a chance, but it just makes me realize how much I miss Central Park already. After walking through the park for quite some time, we continue to the Gaslamp district. On the way there, I start wondering if we missed something major – I am just not that impressed by San Diego. The Gaslamp district is pretty and I enjoy being there, just as in Little Italy. In the evening, we decide to drive out to the beach in Coronado, which is also nice, but after some hours, I am ready to go back to the hotel. 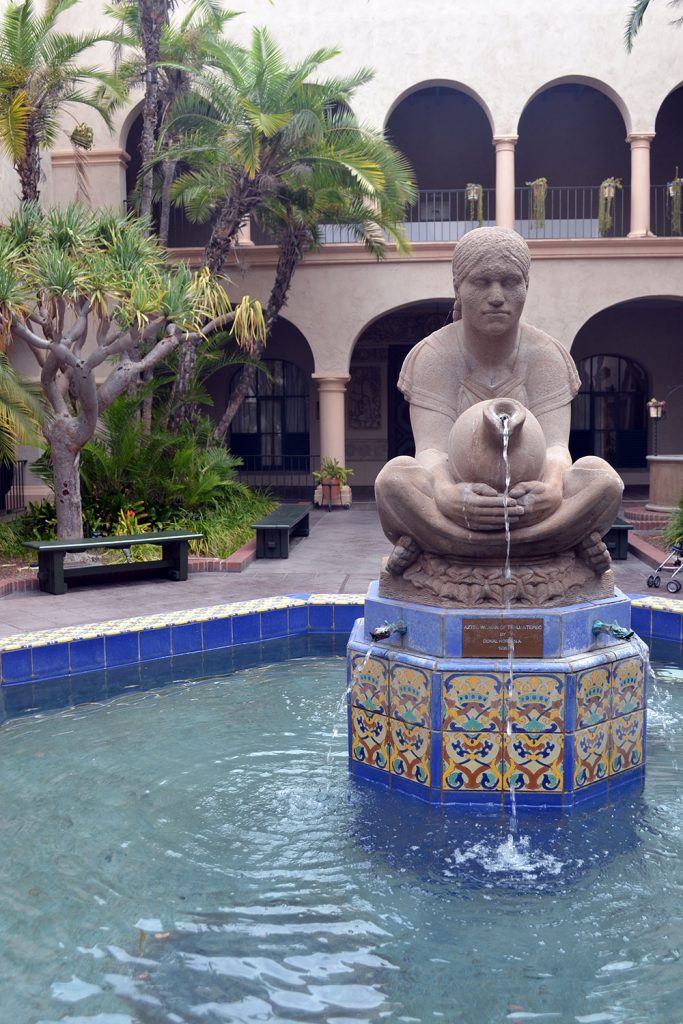 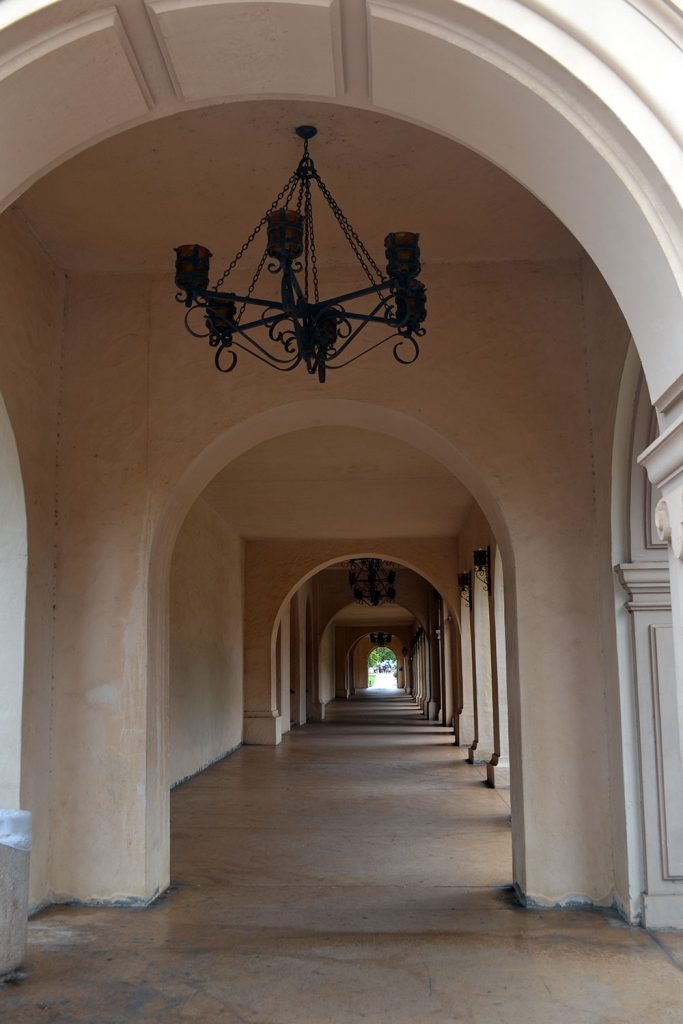 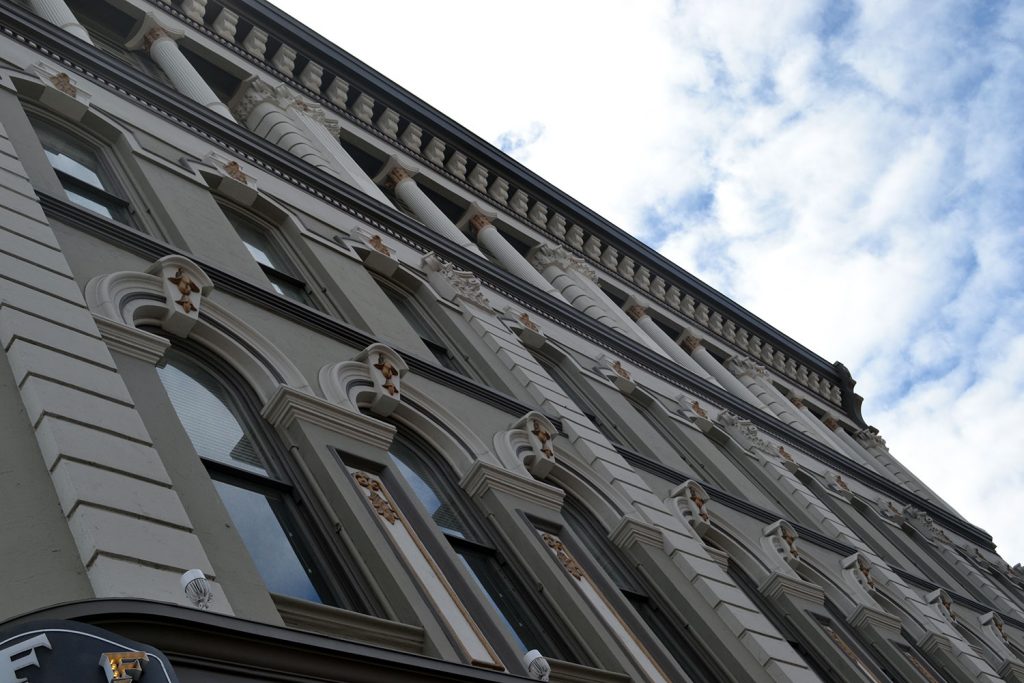 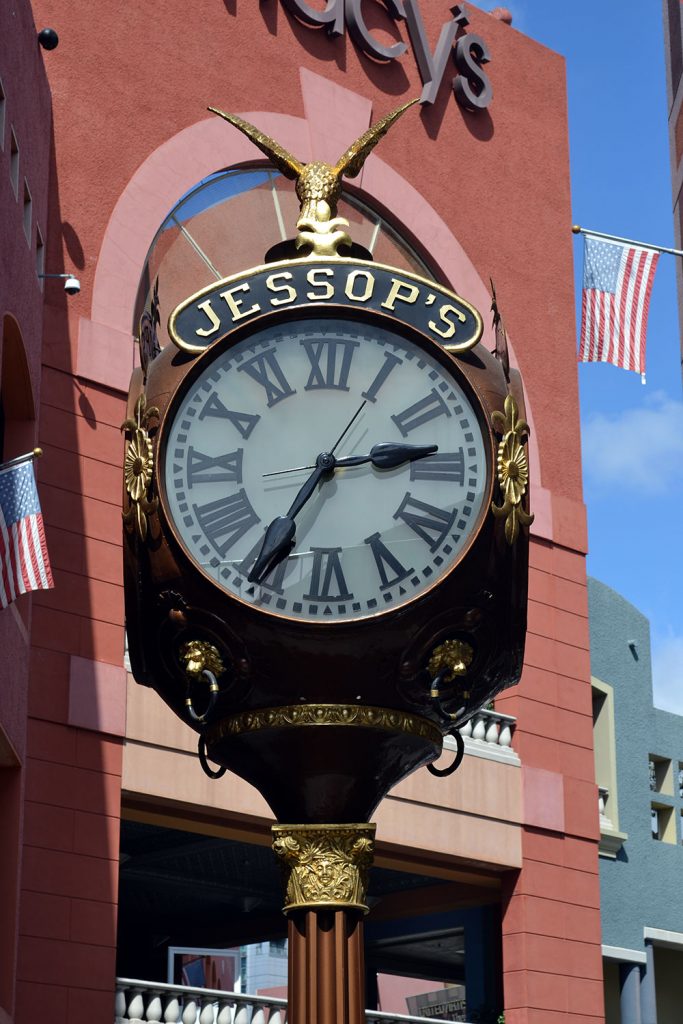 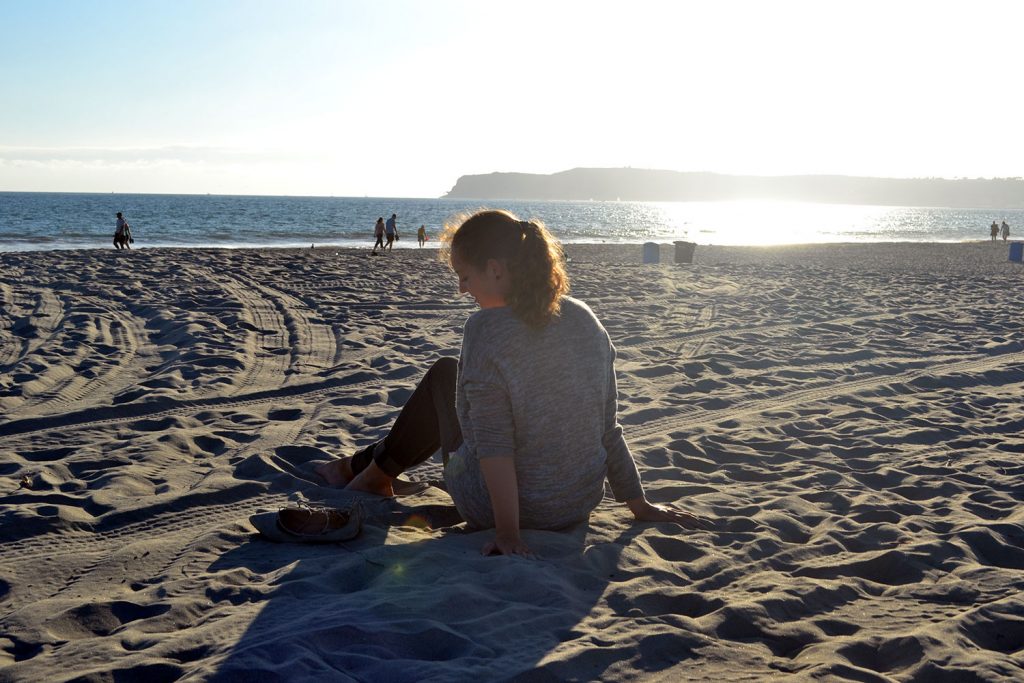 The next morning, we leave San Diego. I am still wondering, if I missed something, if I just didn’t see what others were talking about. Probably, the impressions in the previous weeks were just too big, to make me see the city. Or maybe, I was just too tired. But I am happy, I gave it a shot. At least, now I know. 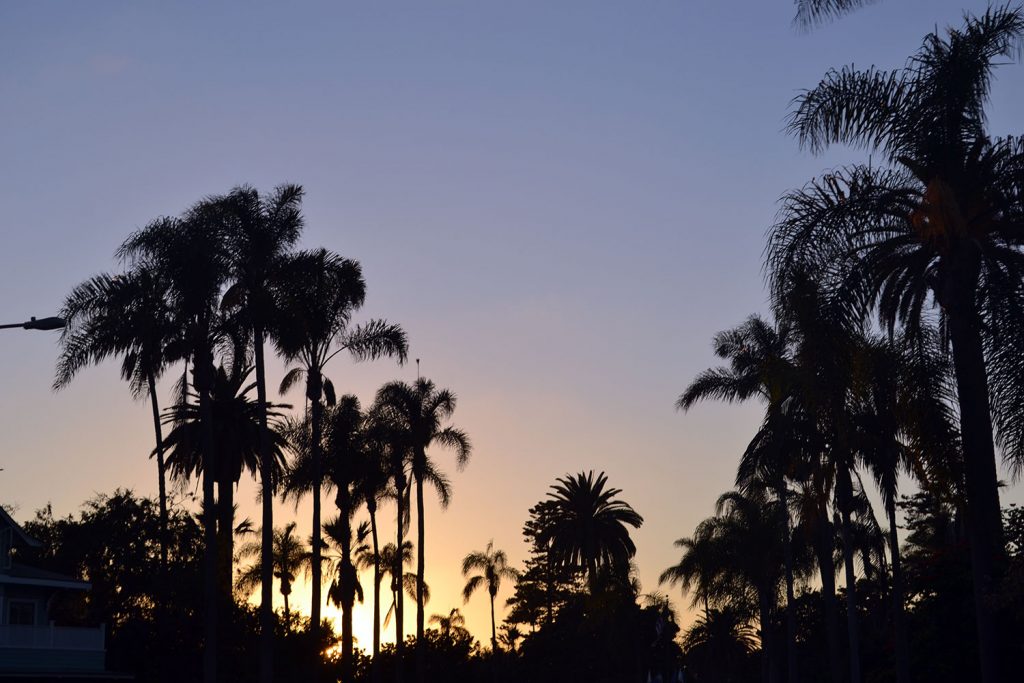