I wrote this post more than a year ago after being in Milan with a good friend for a long weekend in May. To move around the city easily and to get other advantages, we decided to buy the Milano Card – a big disappointment as we figured out during the trip. 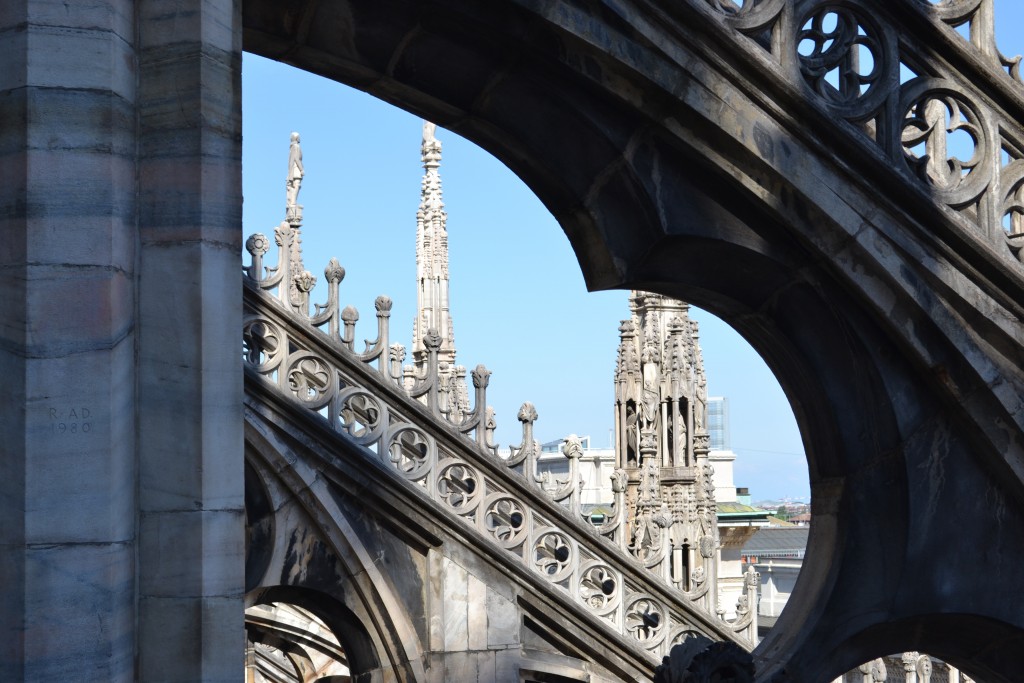 I published this post originally in German with an English version below the German text, but now with the English version seperated and all the feedback I got (change the language to “Deutsch” on the right to see reactions from other people who bought it in English and the comment of Milano Card), I decided to repost it again. As I said, this post was originally written in 2015, so I don’t know how the offer of the Milano Card changed.

Today, I would like to talk about something kind of negative from our trip to Milan. I was struggeling for some time if I should put this on the blog, because it’s not one of the biggest disaster, but it’s annoying, so I decided that I want to warn others about it.

Maren and me bought the Milano Card for 13€ each for our three days in Milan. The first disappointment was, that the Milano Card itself was valid for three days, but the ticket for public transport was only valid for two days. This is not directly clear when you book the ticket on the website. Also the “free driver” is not completely free – this is only valid for two rides of 15€ (even if you have two Milano Cards because you are two people) and that doesn’t take you everywhere. Anyway, you get everywhere with public transport so you don’t really need this.

The biggest disappointment was at the cathedral: the Milano Card advertises with the fact that you can skip the line. First of all, there was no line (at least if you take the stairs), and if there was a line, you wouldn’t be able to skip the line. This is not possible anymore since February (2015), and according to the information we got at the office at the cathedral, Milano Card has been informed about it several times. Still, there is the advertisement at the website.

But also for the other reductions we couldn’t really use the card. Pasta or cake for free – only in restaurants that are quite pricy according to our guides and information on the internet, and not really close to anything. So actually, we didn’t go there because we just didn’t want to waste our time: according to the guide you get with your Milano Card, this is only valid as long as they have pasta or cake in stock.

The reduction for the bus from the airport to the city and back is another thing that we couldn’t use. From the Bergamo airport, you only get a discount of 10%, which is…0,50€! And you only get it if you get the ticket directly at the airport – which we didn’t. Anyway, the offices at the central station in Milan are not open during weekends. This means that if you come there on Saturday or Sunday, you have a problem because on the website you can find several offices around the station. But even if the website says that they are opened at the weekend, we were standing in front of closed doors and one station was a simple ticket counter of the central station. The officer there didn’t even know that it was a “Milano Card point” and couldn’t help us at all (and didn’t really speak English, btw).

So my conclusion: I wouldn’t buy the Milano Card again! Maybe it helps if you want to visit a lot of museums in Milan, but you only have three days to do so then! For the rest, you can just as easy buy a ticket for public transport (for about 8€) – the main sights are not included anyway.