5 Things that Rocked my World in July

After there hasn’t been a lot of content on the English version of my blog over the past months, it’s finally time for another monthly review again! Sometimes, I just don’t have the time to translate all my posts, but I promise, I will do a better job in the future… 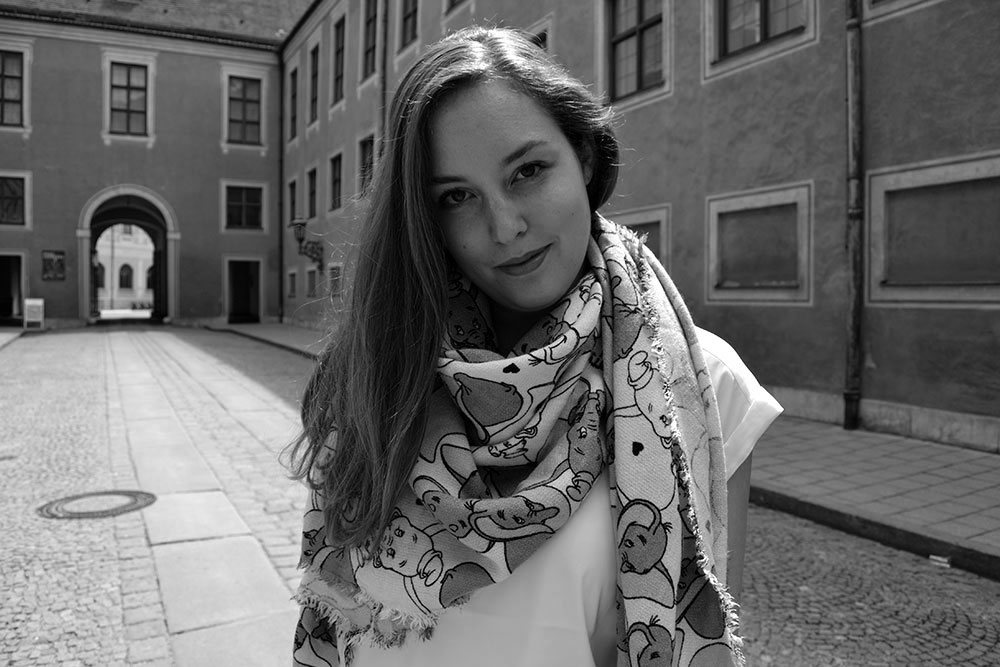 1. On the German and Dutch version of my blog, I wrote a travel bucket list (will be translated soon, I promise!), and I actually started working on some of those points. As I didn’t have a longer holiday until now, we concentrated on the smaller trips around Munich. But it’s so fun to finally see some more of Munich again! As we might be staying here for a while, it’s a good idea to get to know the city as we did with NYC.

2. This kinda belongs to the first point: we made it to Salzburg! It”s only a bit over an hour drive from Munich, although it was crowded on the streets and took us longer to go due to the summer holidays. However, it’s such a cute and nice city! As we weren’t prepared for all the stuff that was there to see, we will definitely go a second time anytime soon…travel diary will follow soon, I promise!

3. Wedding preparations are continuing – and it’s good! I found my dress and shoes already in June, so that doesn’t count for this review. But we were able to fix some details with the location and got the first messages that people are coming. For most of them we were certain they would come anyways, but friends we visited last year in California are gonna make the trip and come to our wedding, too. So excited to see them for this great occasion again!

4. Dancing is going well, too. In July we finally were able to make some improvements we were working on for quite some time – and that makes you realise that it’s worth the time and effort you put into it. It’s still a long way to go until the first competition, but it’s worth it! And by the way, as for the wedding, you will have to wait until I show my new dancing dress: pictures will only be posted on Instagram or here after the first competition!

5. Last but not least: it’s summer! And I love it, although the weather is not really stable here in Munich. However, we spend a lot of time with our friends, sit outside, enjoy the sun, travel around Munich…and that’s great, no matter if it rains or not.

Which five things did rock your July? Let me know about it in the comments below! (: