I started with this “series” of posts, aspects that rocked my world in the lst few weeks or months, last month, and kind of thought it might be a good idea to continue with it. Only this time, I’m not talking about things that happened in the last three months but only in April, so I hope it’s still interesting for you. 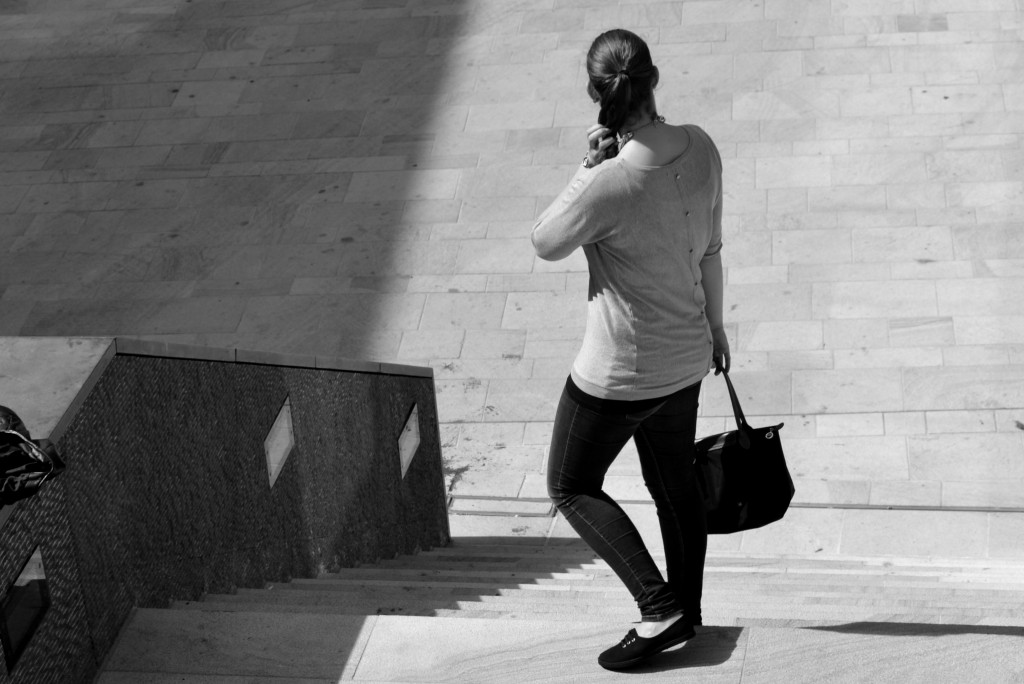 1. I finally sold my dancing dress. Yes, I will really miss that dress, but it’s fine – at least, now some one will wear it again, after it was in my closet for about a year. Of course there are lots of memories connected with it, but I still have all the pictures…and if I ever start to dance again, I would want a new one for the new start, anyway. So it’s fine that some one else is happy with it now.

2. Finally, I made it and bought new sport shoes. It was really necessary by now, and directly after I bought the new shoes I started sporting more – like XCO in the fitness club and running. The goal is to participate in some kind of marathon next year (doesn’t have to be an entire one actually, but a part of it would be nice…).

3. The application for my semester in Denmark has finally been sent to the university there and now I am only waiting for the confirmation (hopefully). I was told that it’s not likely that I won’t be accepted, but still there is a small chance and I’m waiting for some kind of notice now.

4. As I don’t have much time to spend at the university in this quater, I finally have the time to get to know my camera and the technological aspects of it better. I will publish another post on this blog with more details about it, when I have the time to do so, but I can say that I finally have a clue about what I’m actually doing with the camera – and that’s already quite good, I guess.

5. Last but not least I finally finished and ordered the photoalbums of New York, my semester in Brussels and our trip to Hamburg. I really don’t enjoy making the albums usually, that’s why it always costs me a lot of time until I finally begin and finish one. But now they already arrived and I love looking at them (:

That’s actually everything that happened in April, not all of those things are really exciting, but at least I managed to find five positive aspects. I think I’m oing to continue with this series next month, so let me know what you think about it!