Somehow time is flying and the new year starts in only a few hours. Time for a little recap of the past year – instead of my monthly review of December, which would mainly include Christmas-related stuff anyways. Here we go!

1. I started 2018 in my favorite city – NYC. Even better: I didn’t know I was going until only a few hours before we actually stepped on a plane. My husband surprised me during the wedding party with this journey, he couldn’t have thought of anything better! With all the time we already spent in the city, we had a wonderful and relaxed week without a lot of sightseeing, but rather meeting former colleagues in our offices. It made me realize how much I still miss it though! 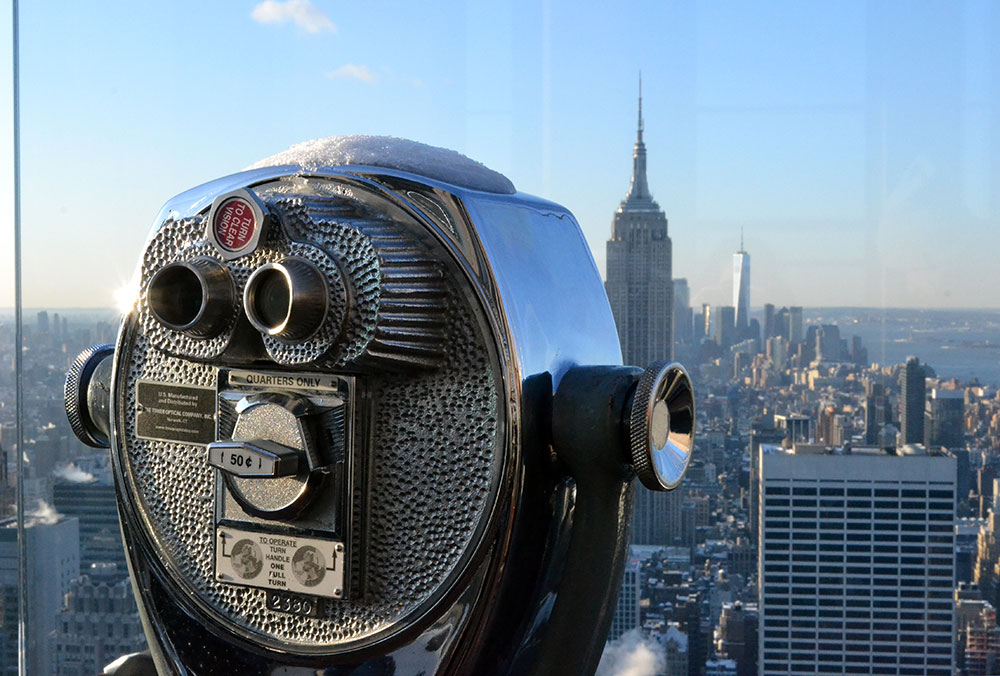 2. It’s been a few years now that I wanted to visit the ITB in Berlin, which is one of the biggest travel fairs in the world. Thanks to my job, I went for the first time in March this year. Obviously I needed to work, but it was still amazing!

3. Another thing that had been on my bucket list for quite some time was Venice. Due to the new company my husband founded, we were not able to go for a long vacation in spring, but went to Venice for a long weekend instead. Loved it! 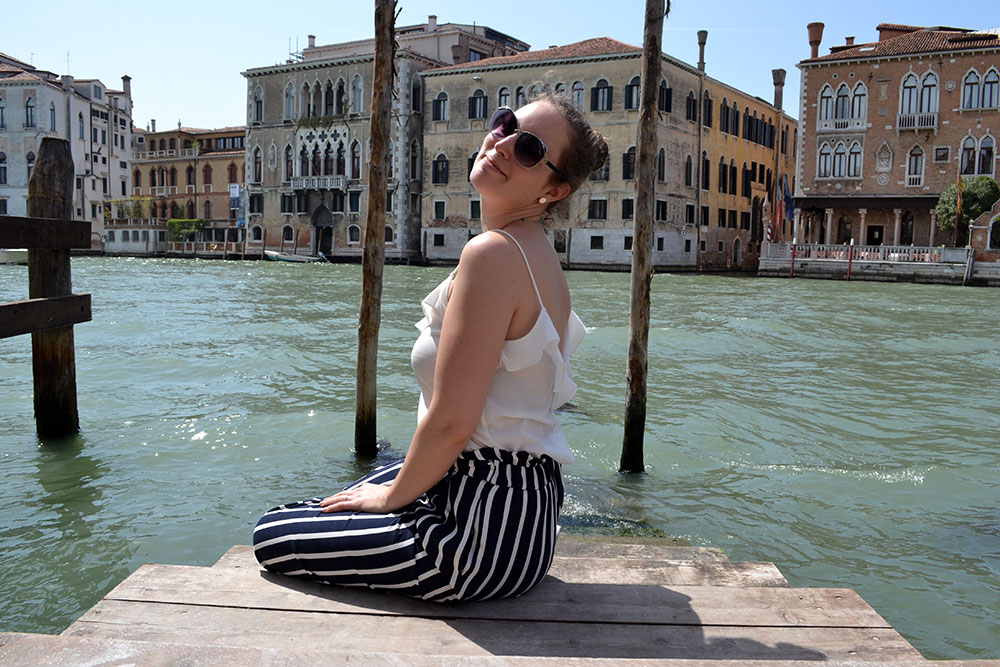 4. As my husband had to work in his new company, I went on holidays with my best friend instead. We travelled together for the first time ever, which was long overdue. We chose to go to Israel, which was amazing and super interesting. I hope I will be able to post some travel diaries in English any time soon, so far they are only online in Dutch and German. 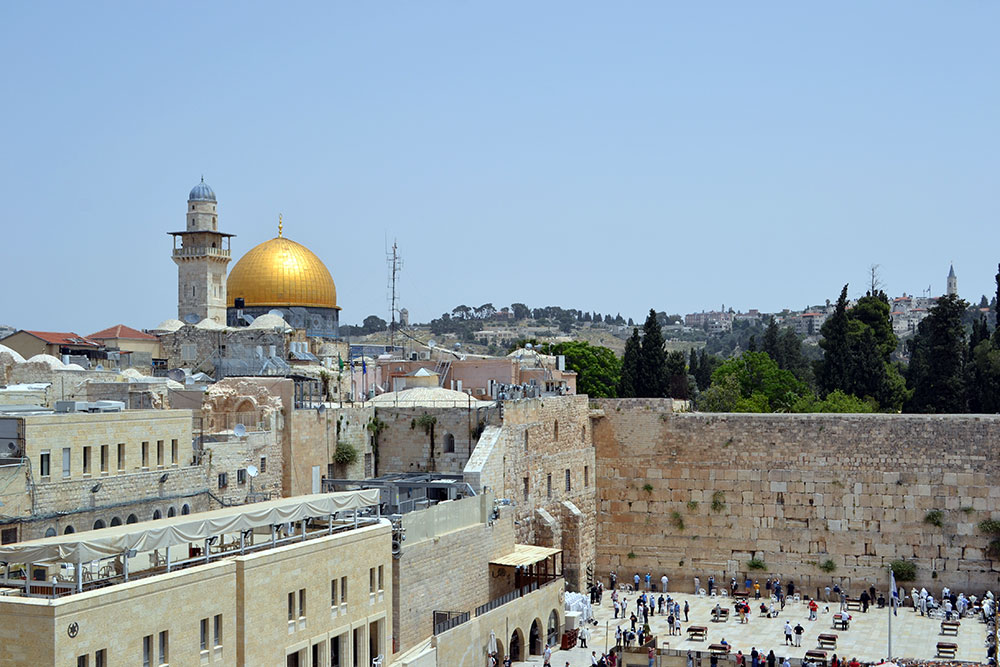 5. We had an amazing summer in Munich this year. I needed this, as I realized that I still did not feel at home at all here. But the summer helped a big lot and made me feel more comfortable in Germany. Hanging around the Isar with friends drinking some wine or just chilling in some beer garden…

6. Dancing! After a hard realisation that I would not be back on competition level soon enough in 2017, we started with two competitions in 2018. Still a lot to work on, but it’s a start.

7. In September, it was time for another city trip. We wanted to go to Prague in 2017 already, but were not able to as I broke my foot only a few days before. So I surprised my husband with a trip for our 5 year anniversary. Prague is an amazing city, and I just really hope that we will be able to go again, soon. 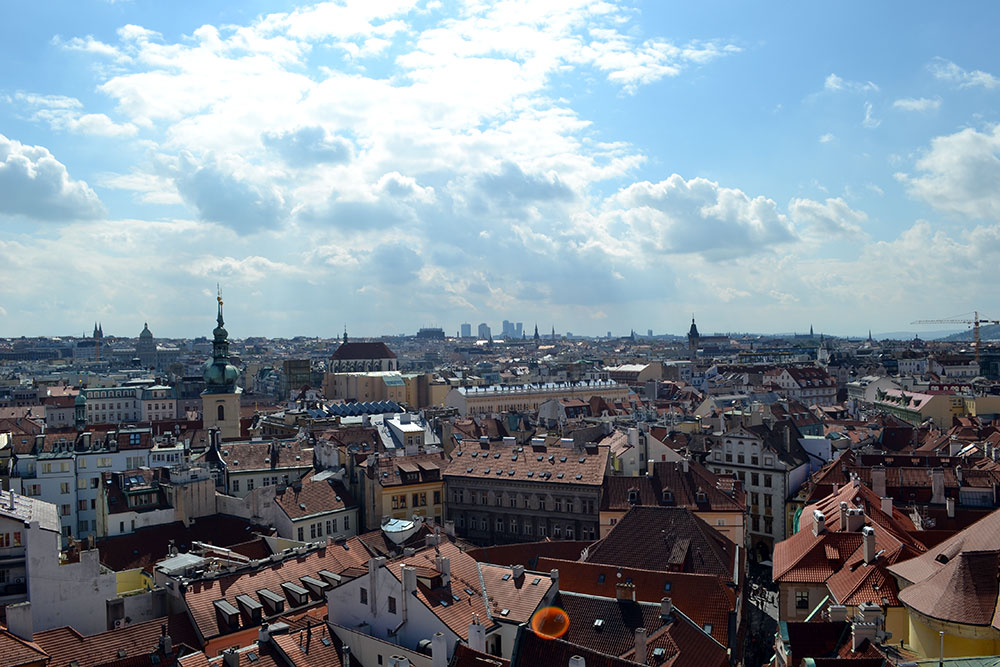 8. Definitely on my list of highlights: our holidays in Cuba. It is an amazing country, where we spent two perfect weeks. Not only with beach time, but mainly with exploring the culture and the cities we went to. Although it was kinda completely different than I expected, I am really happy we went and look forward to exploring more countries in Middle and South America! 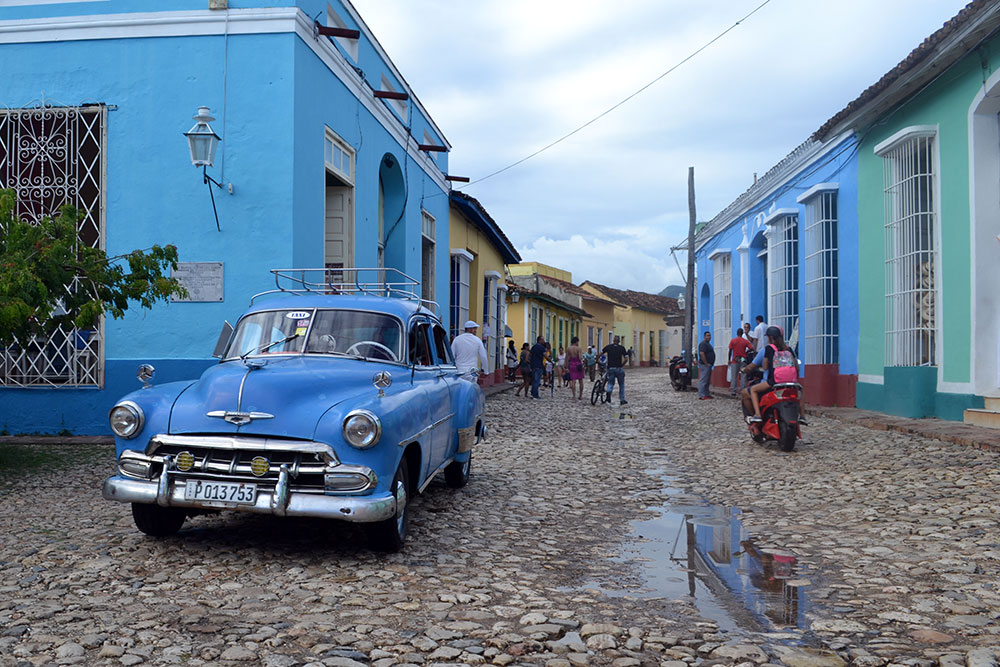 9. Obviously, also in my private life there were some big changes, as always. I still tend to keep this from the blog, but mainly it was family members moving or at least planning their move for 2019. My brother will go to Shanghai for a couple of months, for example – hope there will be a chance to visit him!

10. Last but not least: coming back home after one year. After we left for our little honeymoon to New York in December, I had not been back to the Netherlands until this Christmas. It was such a good feeling to finally be back for some days, just doing nothing but meeting family and friends. Those two weeks are flying by incredibly fast, just like the rest of the year, but I am also really looking forward to kick of the new year at work and in Munich once we are back.

What were your highlights in the past year? Only thing left to say now is have a good start into the new year! (:

XX from the Netherlands