10 Things I Learned in the Netherlands

After two years that I have lived in the Netherlands (even if I am Dutch, I grew up in Germany and lived there for the biggest part of my life), I learned some things about the country and the people that I didn’t know before – and now I want to tell you, what that is! 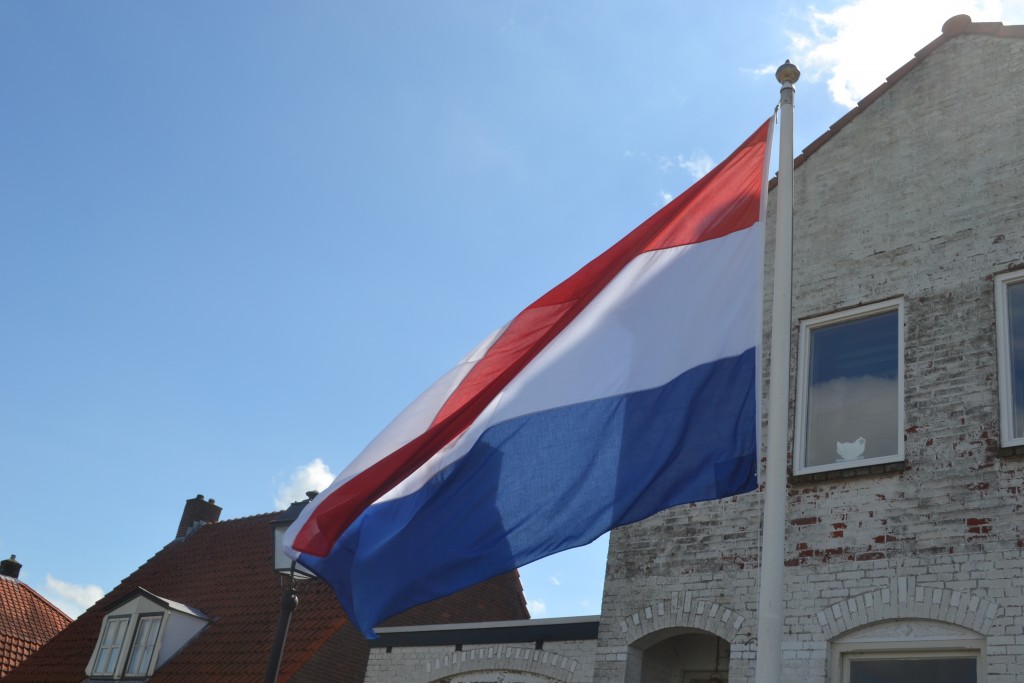